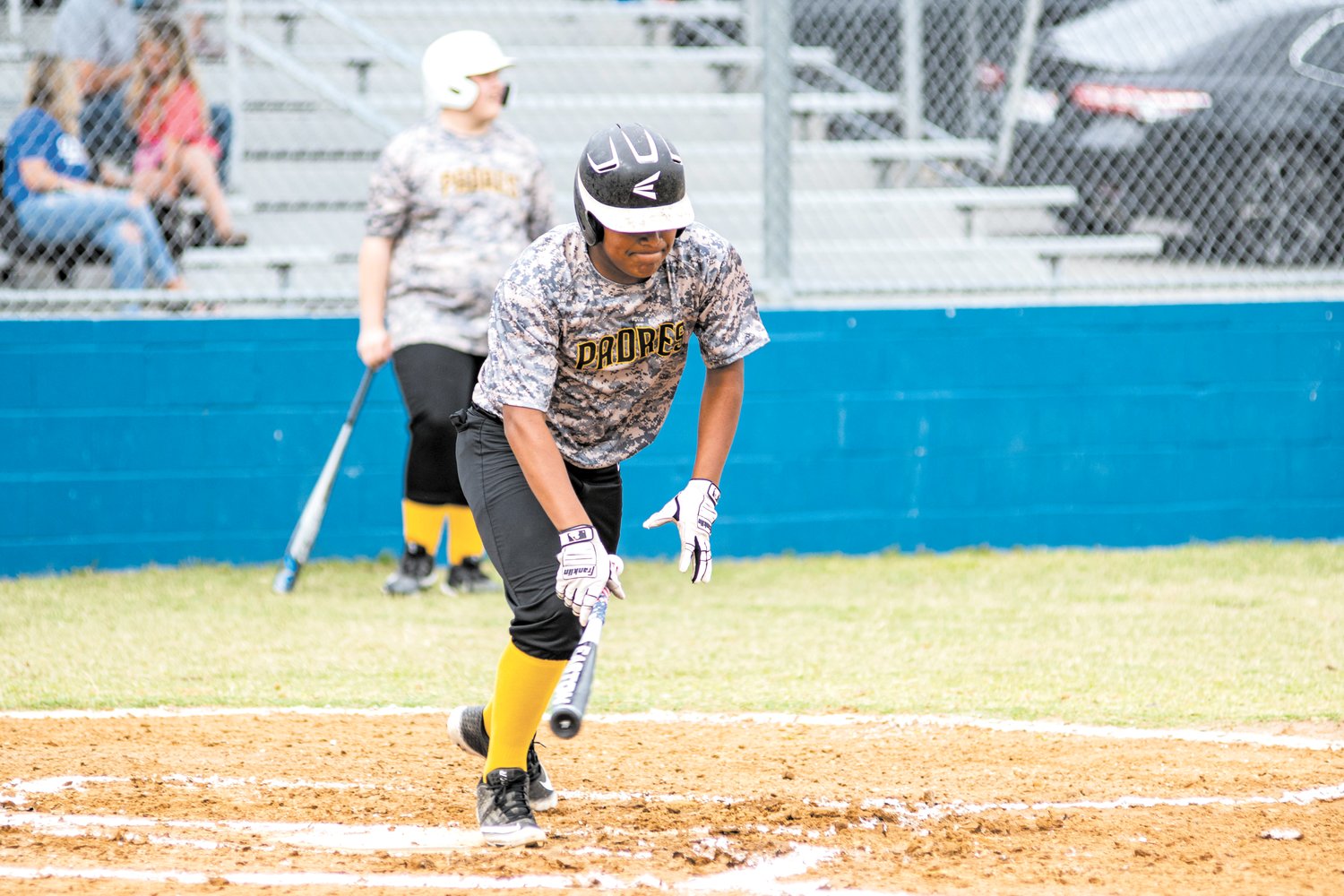 TYLER GRANT reached base in each of his at bats against Star City. Grant had a single in the first inning and reached on an error in the fourth inning. 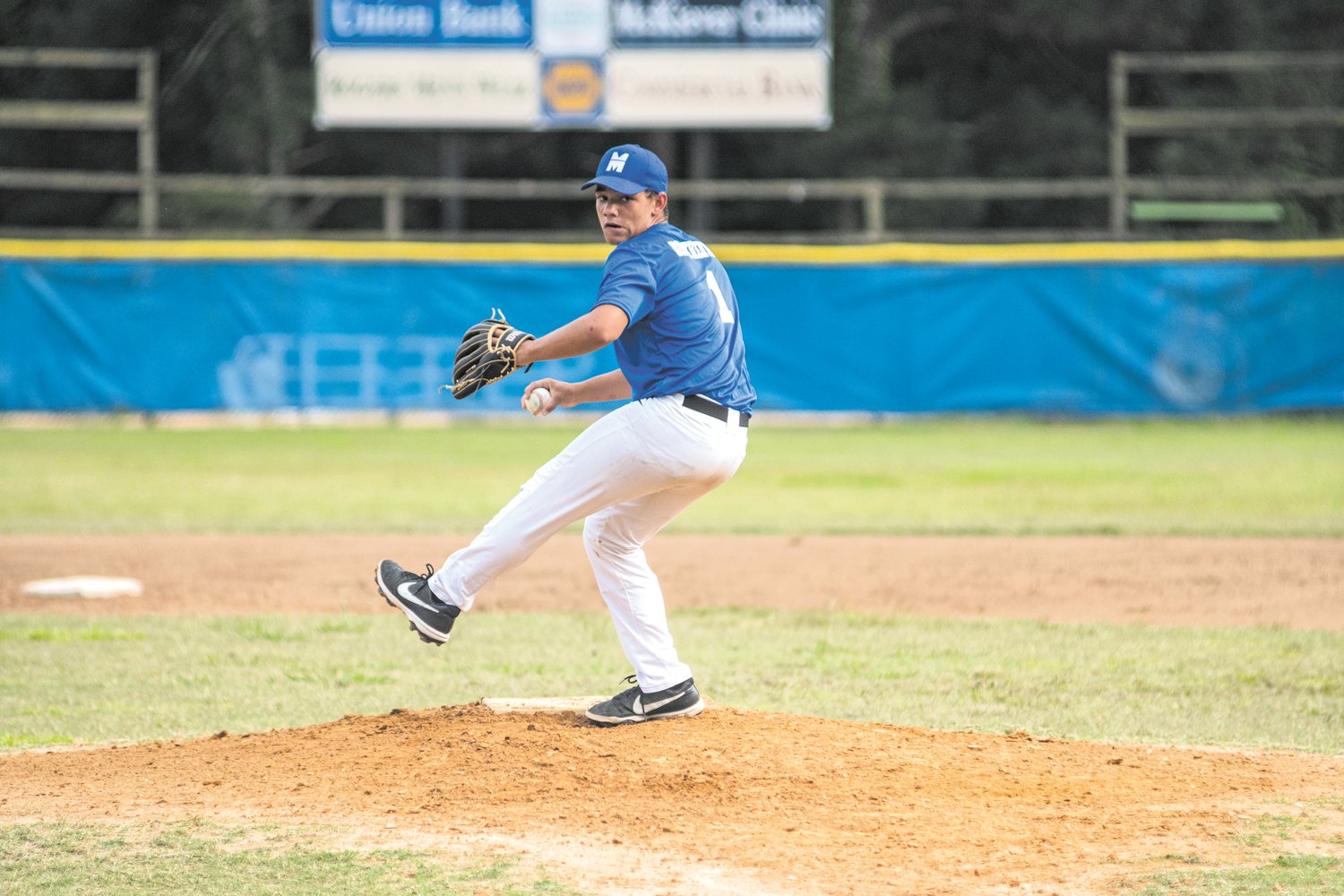 CASH HARGIS got the start for the Braves on Thursday against Star City. Hargis would allow two runs in the 3-1 loss. 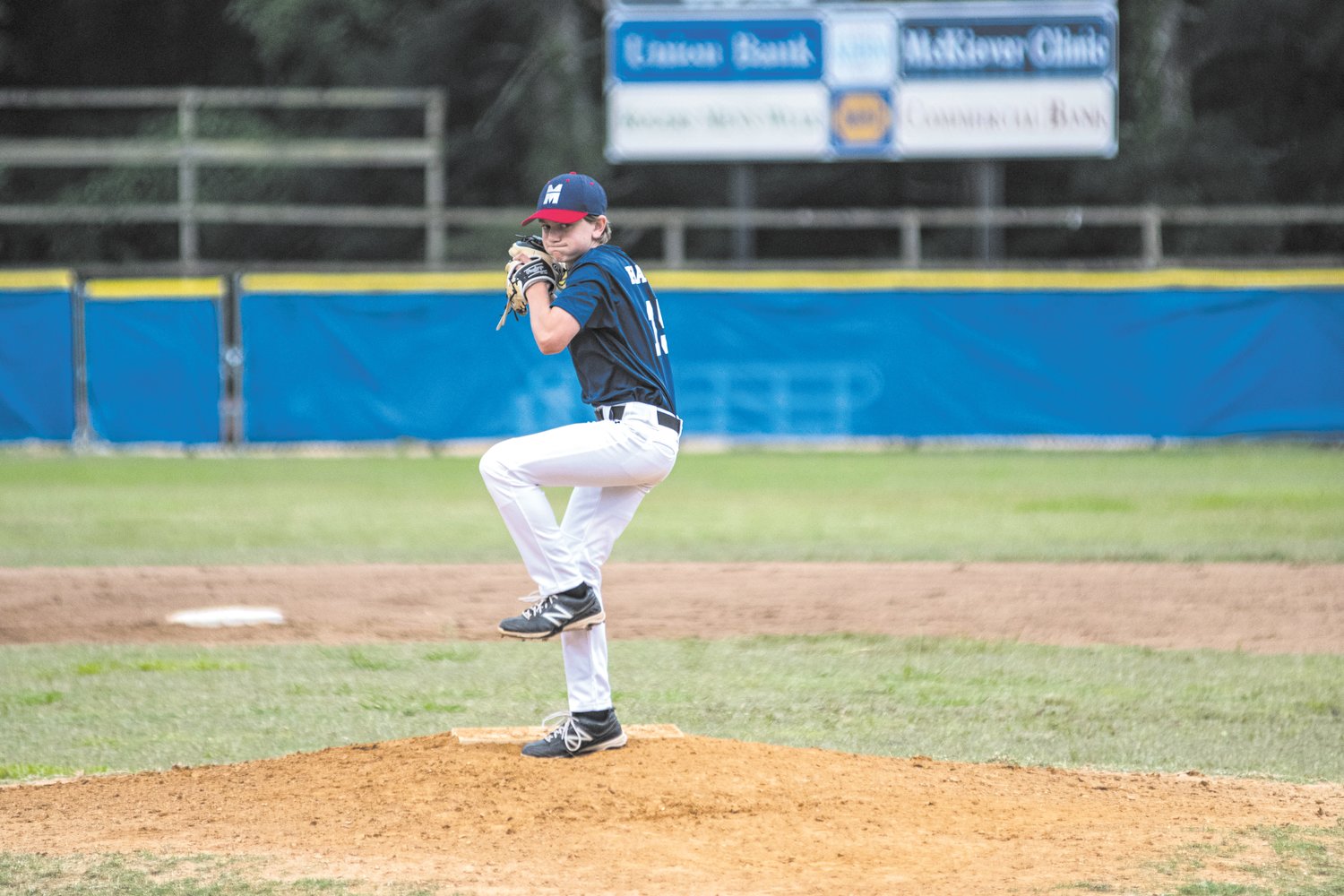 JOHN LUKE BROTHERTON recorded eight strikeouts in the contest after coming in to pitch in the bottom of the second inning. 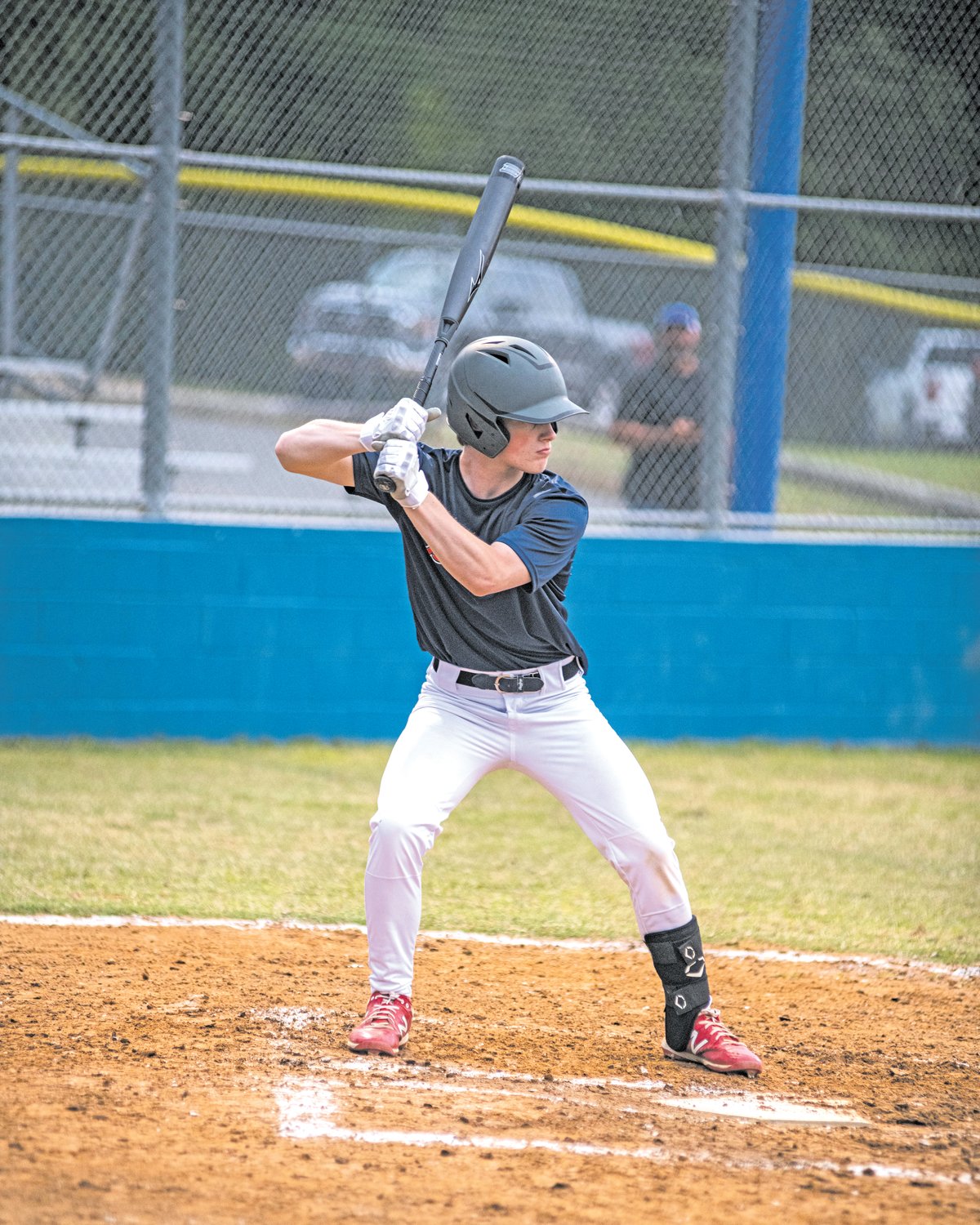 ED RAMOS would go 1 for 3 in Thursday’s contest with the 15U Dodgers. Ramos would connect for a double in the bottom of the second inning.
Previous Next
Posted Thursday, June 2, 2022 2:39 pm
Jeff Young

The 15U Padres and Dodgers looked to improve their standings in the Monticello 15U Babe Ruth League on Thursday, May 26.

Coming into the contest, the Padres were undefeated in league play with a 2-0 record with the Dodgers looking for their first win of the season, sitting at 0-2.

The Dodgers would enter the contest as the visiting team and would bat first with the Padres taking the field.

For the Padres, Luke Hairston would take the mound and would allow one hit in the top of the inning.

The Padres would strike first in the bottom half of the inning after Gavin Jacobs reached on a double, stole third base, and scored on a passed ball to give the Padres a 1-0 lead.

The Dodgers would tie the contest, 1-1, in the top of the second inning after the lead off batter drew a walk and eventually scored.

The Padres would come back to score two runs in the bottom of the second inning to increase their lead to 3-1, but the Dodgers would take the lead in the top of the third inning, scoring three runs for a 4-3 lead.

John Luke Brotherton would sit the Padres down in order in the bottom of the third with all three batters flying out to the Dodgers second baseman.

Hairston would get the Dodgers out in order in the top of the fourth inning with Brotherton returning to the mound in the bottom half of the inning to strike out the side.

Hairston would get the Dodger leadoff batter to lineout to third base to start the top of the fifth inning followed by a fly out to center, and a line out to first for the final out of the inning.

Brotheton started the bottom of the fifth inning by getting Ed Ramos to ground out. Cole Dickerson would draw a walk followed by a walk to Parker Hill. Dickerson would score in the inning to tie the contest 4-4.

Hairston got the Dodgers out in order to start the top of the sixth inning.

Facing the Padres in the bottom of the sixth inning, Brotherton would allow three baserunners, but would not allow a run as the game would be called after the inning in a 4-4 tie.

In the second contest of the evening, the 15U Star City team would enter the contest as the visiting team against the Braves.

Star City would enter the contest with a league record of 2-0 with the Braves having a record of 0-2.

Cash Hargis would start things off on the mound for the Braves, allowing three baserunners in the inning but would not allow a run.

The Braves would get their leadoff batter on base after an error by the Star City second baseman, the runner would score in the inning to give the Braves a 1-0 lead.

Star City would come back in the top of the second inning to score two runs to take a 2-1 lead.

The Braves would get two runners in the top of the fourth inning but was not able to get any runs across the plate.

Hunter Griffin would enter the contest for the Braves in relief of Hargis. Griffin would get the lead off batter to ground out for the first out of the inning. The next Star City batter connected for a single with the next batter reaching first on an error.

Griffin would strike out the next batter and the Star City runner at second would get picked off to end the inning.

Star City would hit the Braves lead off better to begin the top of the fifth inning with the runner advancing to second on a fielder’s choice.

After recording the final out, the game was called due time restrictions.