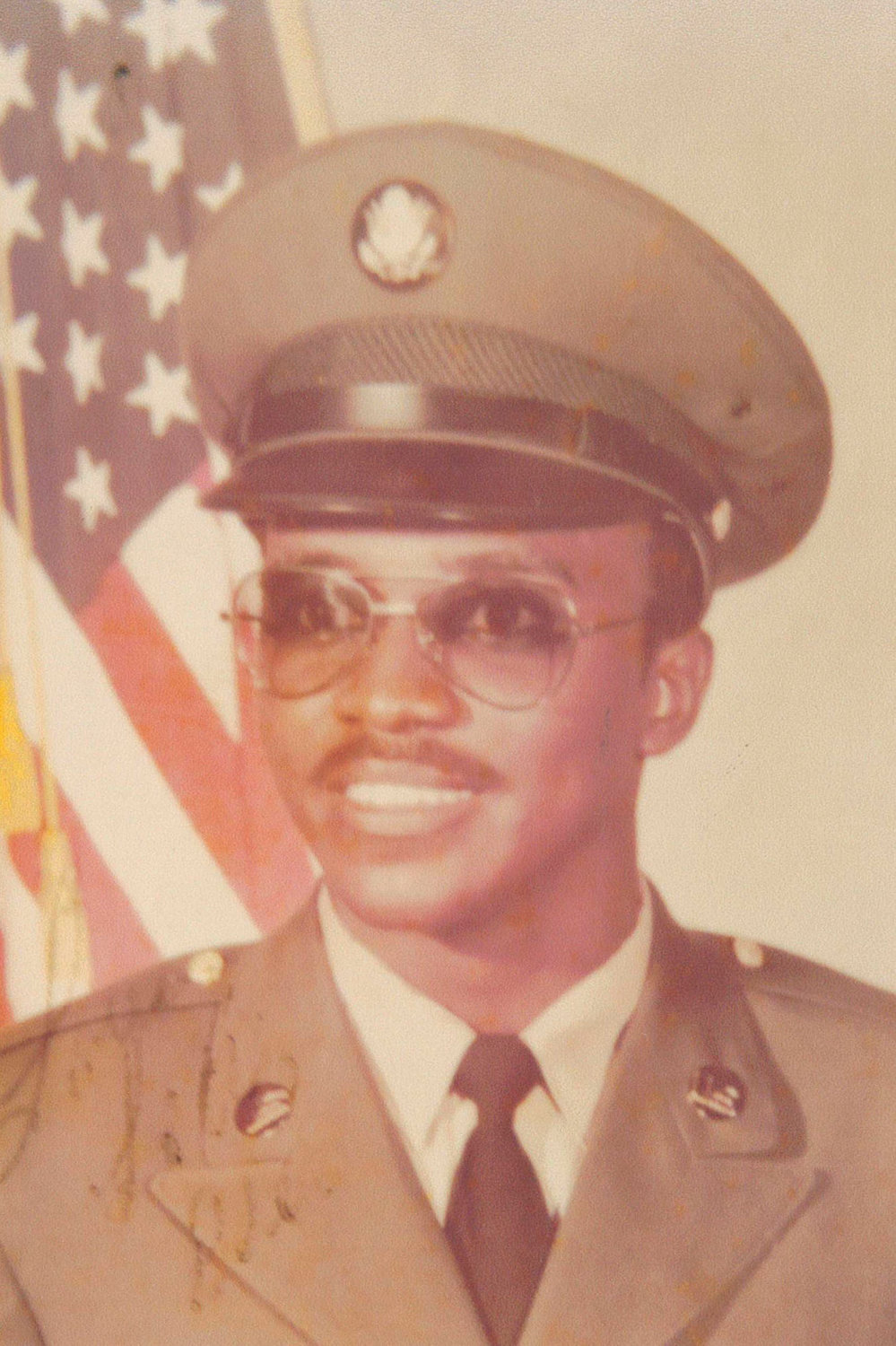 Audtry Von ''Tree'' Thomas was born February 1, 1954, to the late Vera and James Thomas in Monticello.  He attended and graduated from Drew High School in Monticello in 1972.  He confessed his life to God at an early age and attended First Baptist Church until he left Monticello, but always remained loyal when he was in town.
He volunteered to enlist in the United States Army where he served for several years and was honorably discharged with disabilities.  After serving his country, he moved to several states until he settled in Memphis.  He was the uncle and brother with all the answers for you if you needed an in-depth explanation as to if or why something was right. He would always have his textbook explanation as to why you should or should not believe in it, whether you agreed or not, and, usually, it was not. He married Marie of Waukegan, Ill. and to this union one son, Isaiah Thomas was born. Then, he married Margaret, who preceded him in death. No children were born into this union.

In addition to his parents, he was also preceded in death by two brothers, Thurman Thomas of Monticello and Raleigh (Bobby) Thomas of Pine Bluff, and one other sister, Ruby Harris of Chicago, Ill.
He leaves to cherish his memories two sons, Isaiah Thomas of Waukegan, Ill. and Audtry V. Thomas, II of Memphis; three sisters, Helen Johnson of Baltimore, Queen Thomas of Monticello, and Dorothy Epps of Helena; four brothers, Jacob Roland Wells and Johnny Thomas (Catherine) of Chicago, James Thomas (Vera) of Pine Bluff and Rev. Cleo Thomas (Florence) of Monticello; along with a host of nieces, nephews, cousins, and friends.
Memorial Services were Saturday, September 17, 2022, in the Stephenson-Dearman Funeral Chapel.
Please sign Audtry's guestbook at www.stephensondearman.com.