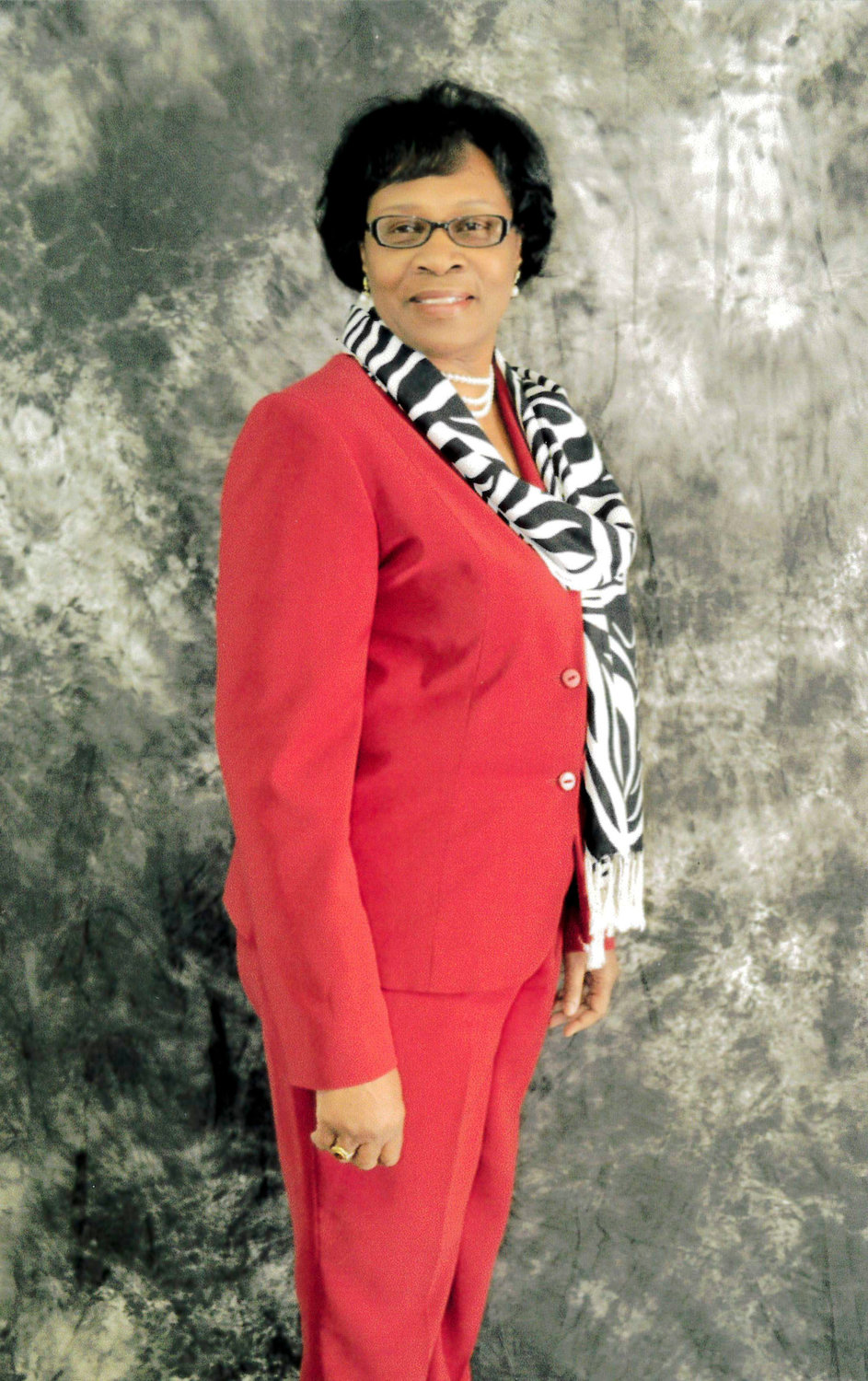 Barbara loved the Lord and confessed her hope in Christ at an early age. She was a faithful member of Mt. Harmony Missionary Baptist Church for over 40 years, under the Leadership of Reverend Robert Handley. She was an active member of the church and was involved in the Nettie Walker Circle and active in the District, State, and National conference. Barbara was a National Educator and Baptist Leader. She relished her role as a Sunday school teacher and inspired many students, one of which wrote a book that featured a Sunday school teacher she named, ''Mrs. David.''

She attended Drew Elementary and Drew High School. She worked for Fisher Body in Flint, Mich. for 10 years.

In addition, she was a G.I. Lab Tech for Dr. O.T. Gordon and a Physical Therapist Assistant for JRMC. She was the proud owner of Sunshine Cleaning Services, LLC and an outstanding Caregiver for the elderly and sick. Barbara was proud to be from ''Vinegar Hill''. In her free time, she enjoyed talking on the phone, shopping, and spending time with her family and friends.

In addition to her parents, she is preceded in death by her three brothers, Willie White, James White, and Terry Binns, Sr.

Funeral services were held at 1 p.m. Saturday, November 5, 2022, at Stephenson-Dearman Funeral Chapel. There was a wake from 5-7 p.m. Friday evening at the funeral home. Burial will be in Oakland Cemetery. You can sign Barbara's guestbook page at www.stephensondearman.com.