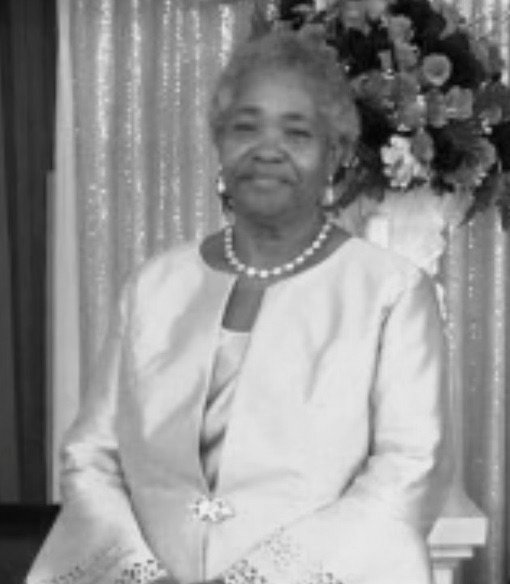 Betty Gene Martin, 73 of Wilmar, went to be with her Lord and Savior Saturday, May 28. She was born April 23, 1949, in Fountain Hill, to the late James and Everline Daniel Jacobs.
She graduated high school from Drew Schools and worked many years as a seamstress until she retired. She was married to Virgil Martin, Jr. and enjoyed cooking, sewing, and reading.

You can sign Mrs. Betty's guestbook page at www.stephensondearman.com.