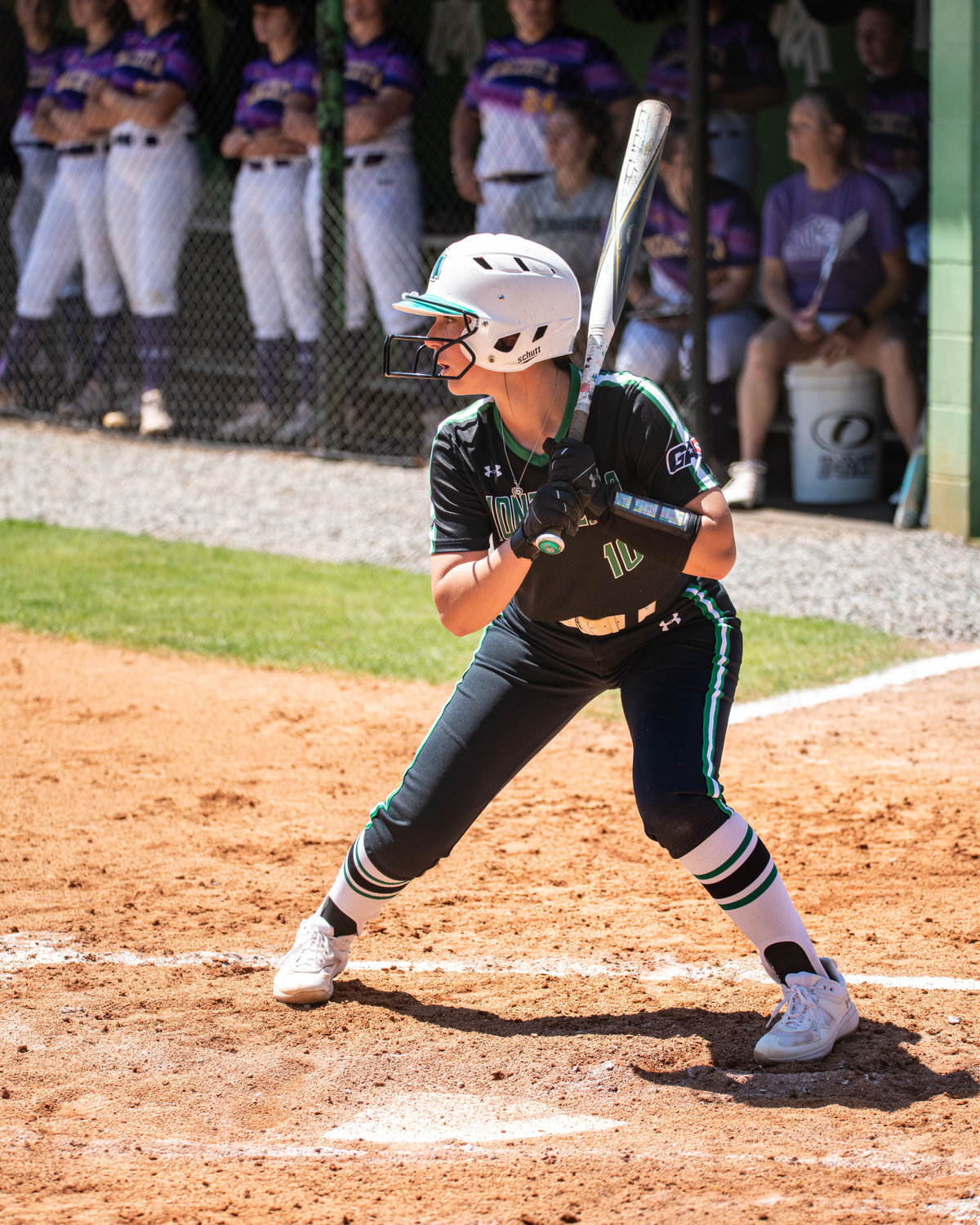 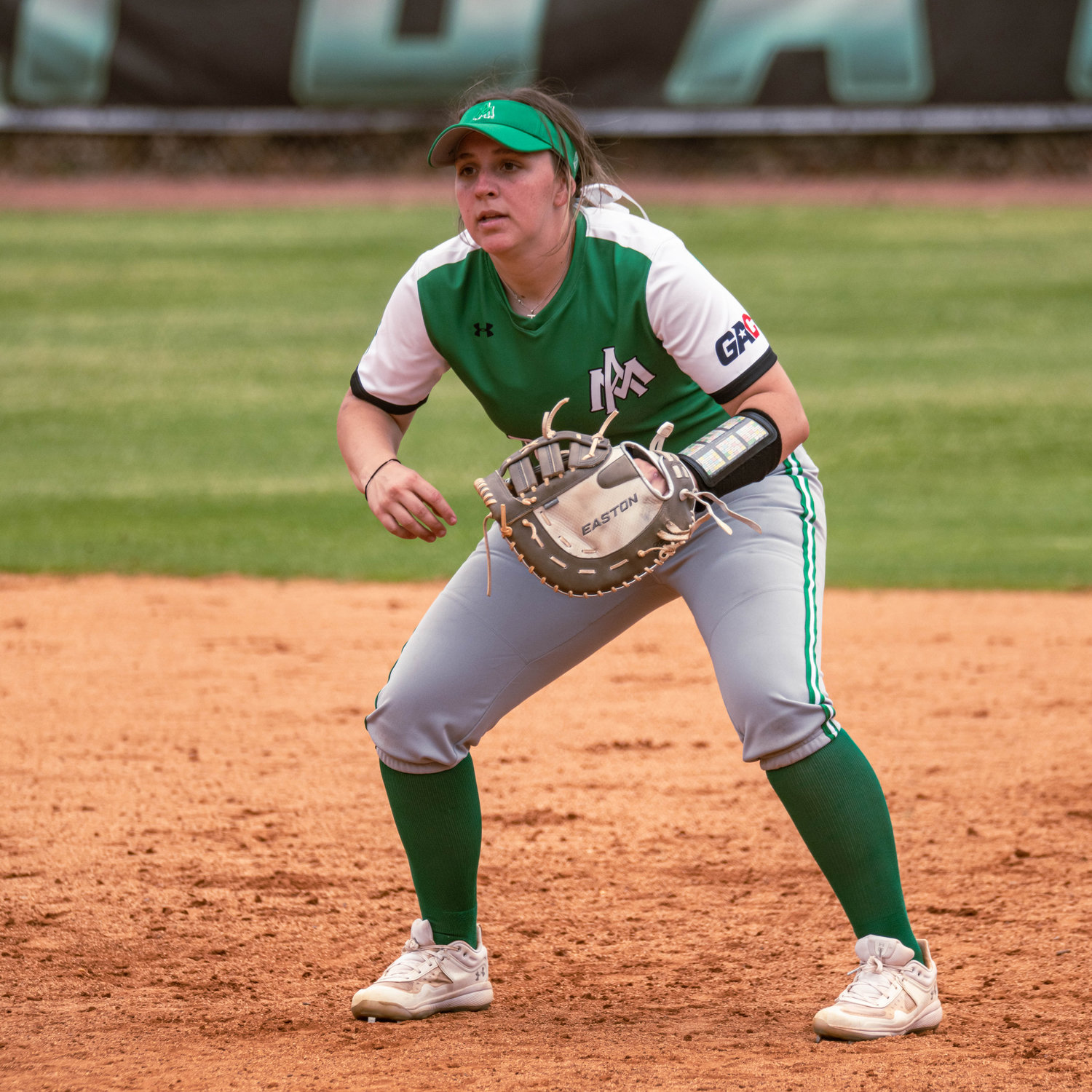 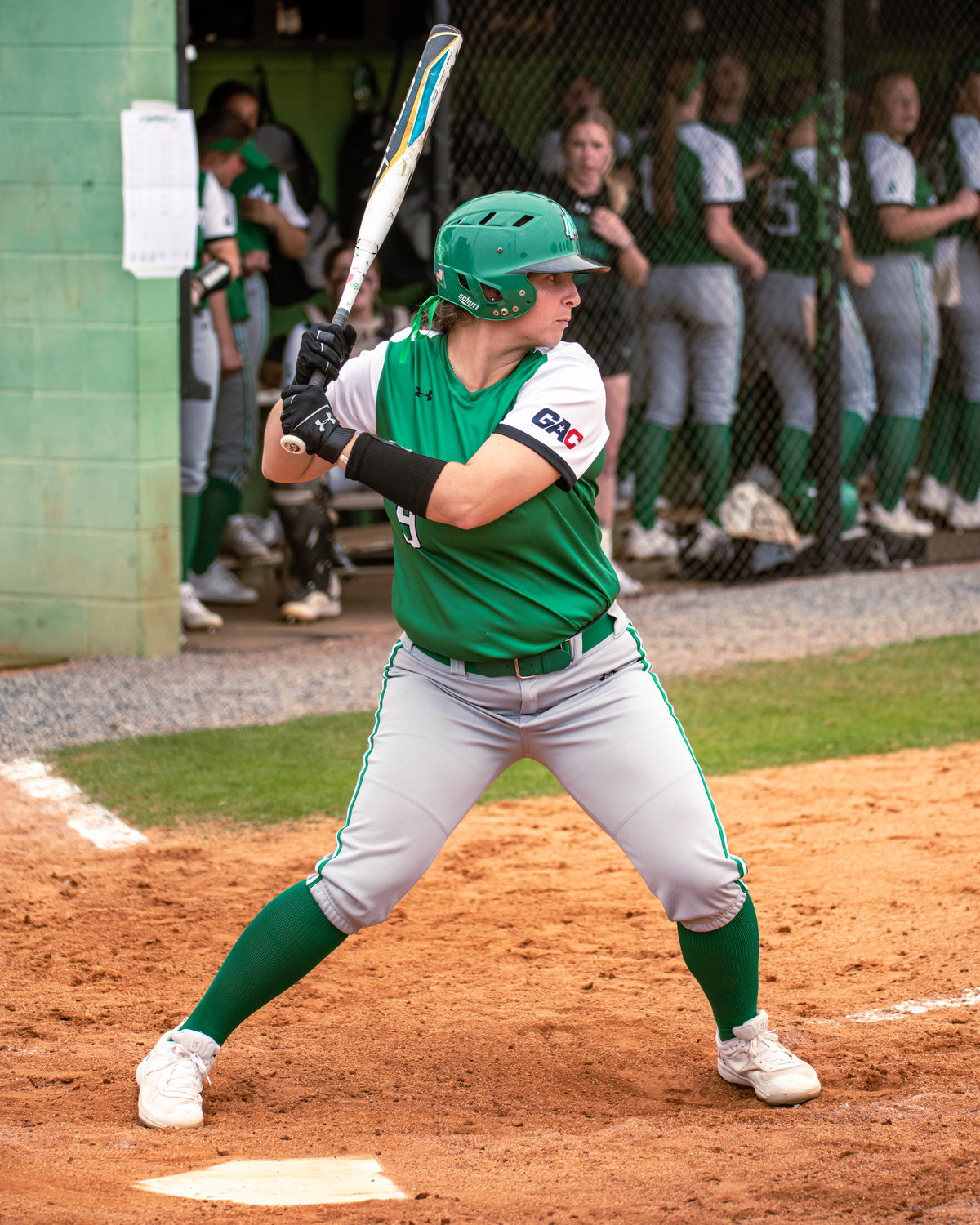 The University of Arkansas at Monticello Blossoms’ season ended this past weekend with a 6-0 loss to the overall number one seed in the tournament, the Arkansas Tech Golden Suns.

The Blossoms could not get things going at the plate with the team going 5 for 25 with no runs, four walks, and striking out six times.

Hannah Holdbrook, Maddie Pfleging, and Shae Shoquist each produced a hit for the Blossoms with Lauryn Davies led the Blossoms going 2 for 3.

UAM used a total of four pitchers on the day with Sam Stephens picking up the loss, dropping her overall record to 2-11 on the season.

Stephens would pitch into the third inning with Maddie Chalenburg coming in for relief followed by Jamie Franks, and Maguire Estill.

The Blossoms complete the 2022 season with an overall record of 17-33 and a Great American Conference record of 11-21.