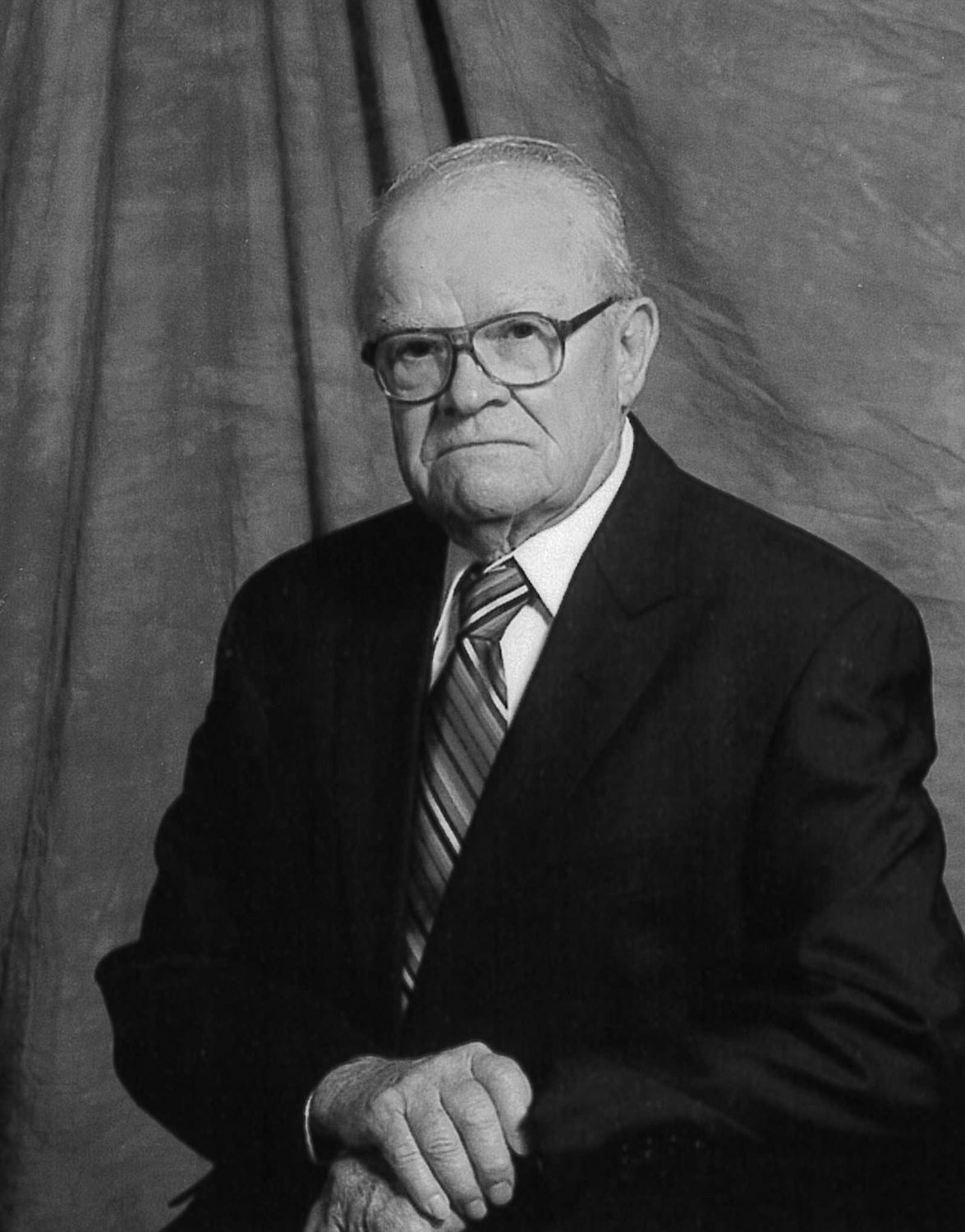 Clifton Lorenz Berry, 92, of Monticello, passed away Tuesday, April 26, 2022, at his home. He was born December 9, 1929, in Crossett, to the late Clifton Edward Berry and Vivian Graves Berry.

He was a retired building contractor, United States Navy Veteran, member of the American Legion and Masonic Lodge, and a Baptist. Lorenz enjoyed hunting, fishing, gardening and telling stories to anybody. In addition to his parents, he was also preceded in death by a daughter, Diane Berry Bush; and two brothers, Billy Wayne Berry and Harold Brady.

Graveside services were held at 2 p.m. Friday, April 29, 2022, in Prairie Grove Cemetery with Rev. Ray Hearron officiating. There was a visitation from 5:30-7 p.m. Thursday evening at the funeral home. You can sign Mr. Lorenz' guestbook page at www.stephensondearman.com.