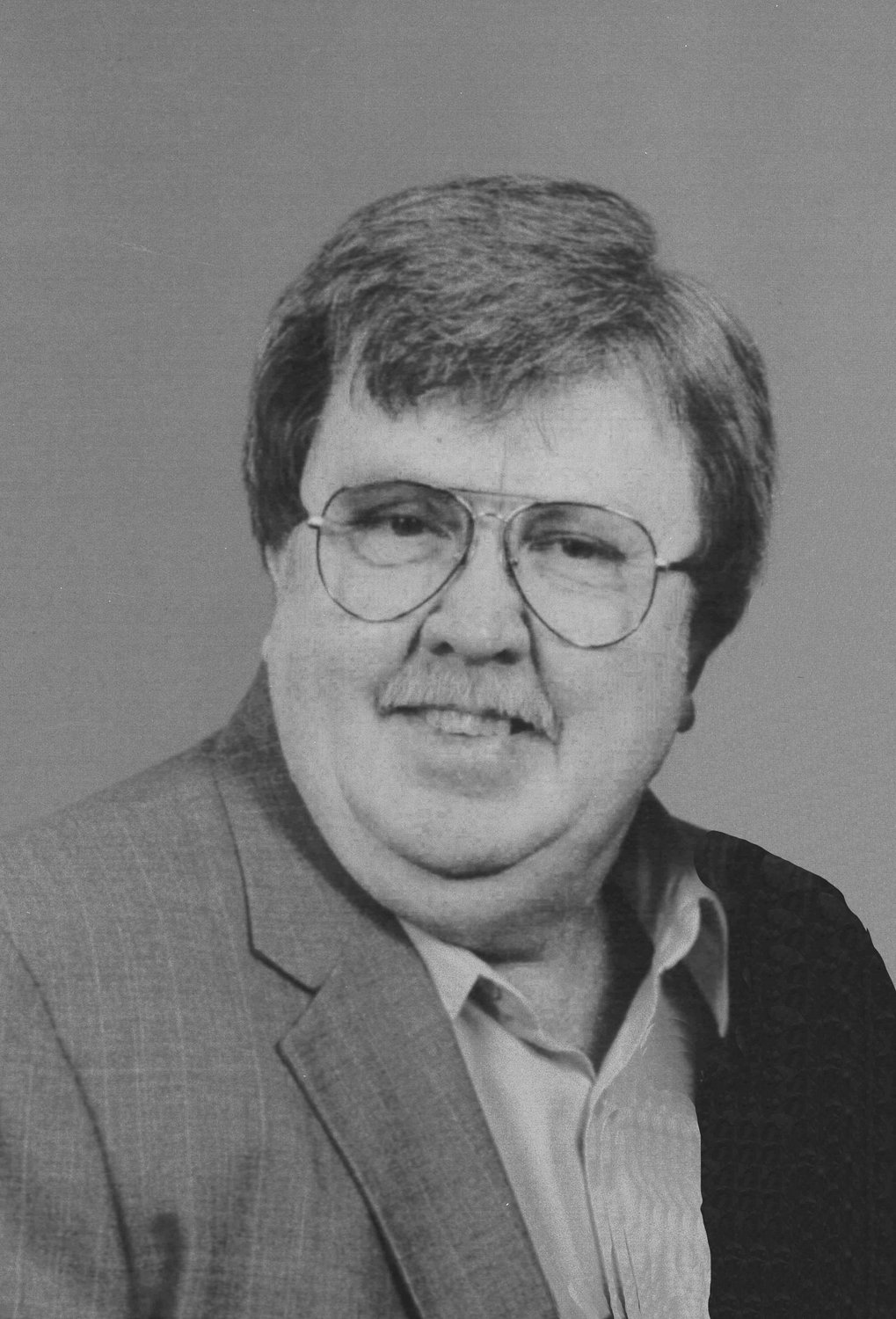 Earlist Daymon Wright, 86, of Rison, passed into eternity on June 4, at Greeenhouse Cottages in Rison with his daughter Kathy at his bedside. He was born on August 11, 1935. He was the youngest of six children born to Clyde and Esker (Adair) Wright and was the last surviving sibling. He was a farmer and later in life opened Wright's Grocery store at Rye.
He is survived by his children Dwayne (Christy) Wright, Kathy Wright, Bruce (Roxie) Wright, and Carlton (Jennifer) Wright. He was blessed with eight grandchildren, 12 great grandchildren, and a host of family and friends.
Funeral services will be at Enon Missionary Baptist Church; 21760 Hwy 63 Wednesday, June 8, 2022, at 2 p.m. with Dr. David Robinson officiating. Burial will be in Enon Cemetery. There will be a visitation from 1-2 p.m. preceding the funeral service. You may sign the guestbook page at www.stephensondearman.com.
Pallbearers for his service will be Michael McGee, Jonathan Wright, Brandon Wright, Terry Young, Scott Ashcraft, and Robert Murd. Honorary pallbearers are Josh Wright, Keith Wright, Jeff Wright, Jimmy Dale Adair, Jimmy Reep and Steve Harlow.