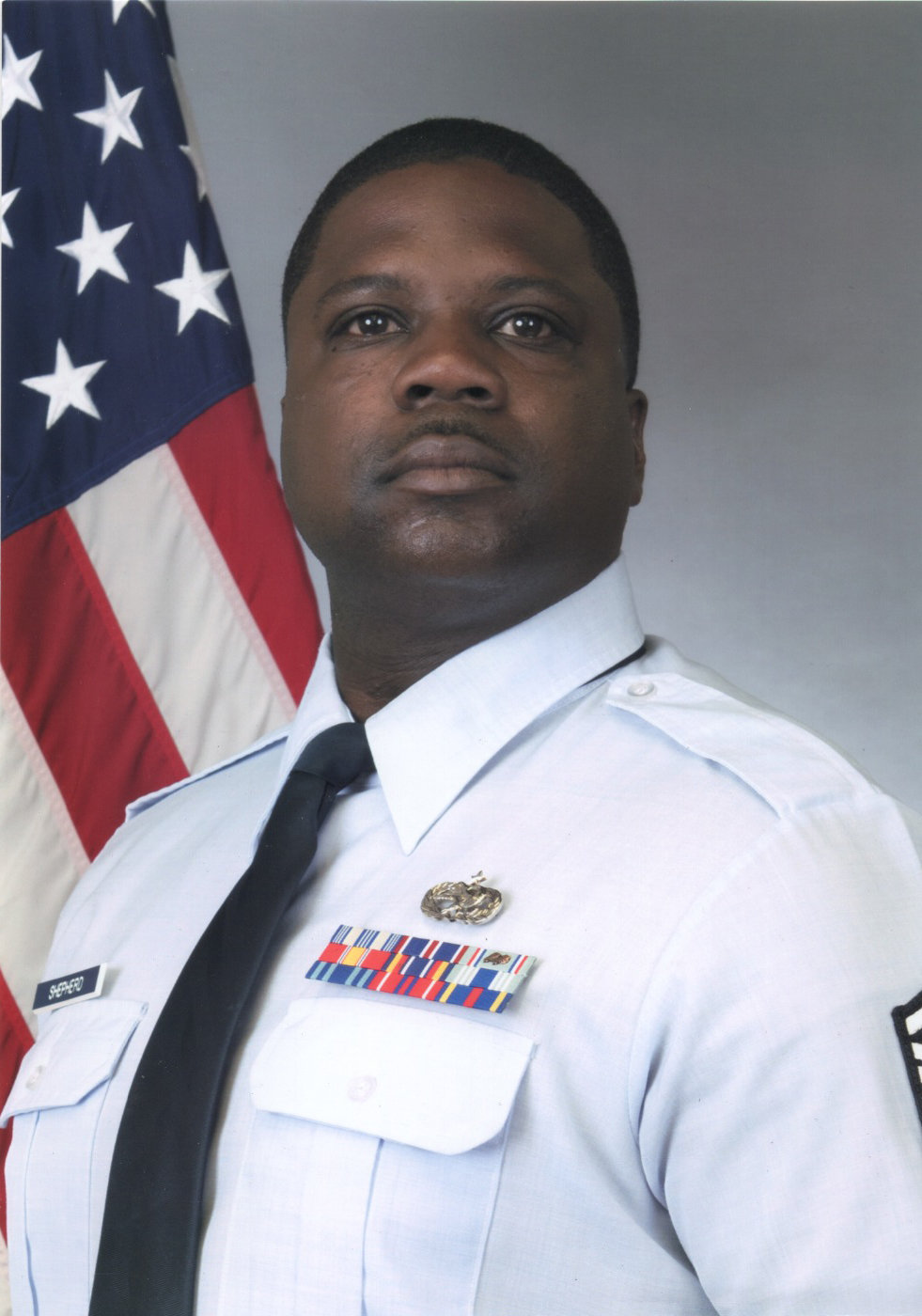 Shepherd was born in 1981 in Monticello to Phillip and Linda Shepherd. He is a 2000 graduate of Monticello High School and enlisted in the Air Force on August 2, 2000. He graduated from Aerospace Ground Equipment Training school in Texas in 2001.

Sgt. Shepherd was assigned to the 18th Equipment Maintenance Squadron, Kadena AB, Okinawa, Japan in 2001. In 2005, he was reassigned to New Mexico. Since 2007, he has been stationed at Barksdale AFB in Louisiana.

In 2018, he earned his CCAF Associate’s Degree in Aerospace Ground Equipment Technology.

Shepherd is married to his wife, Angie, and the couple have two children.