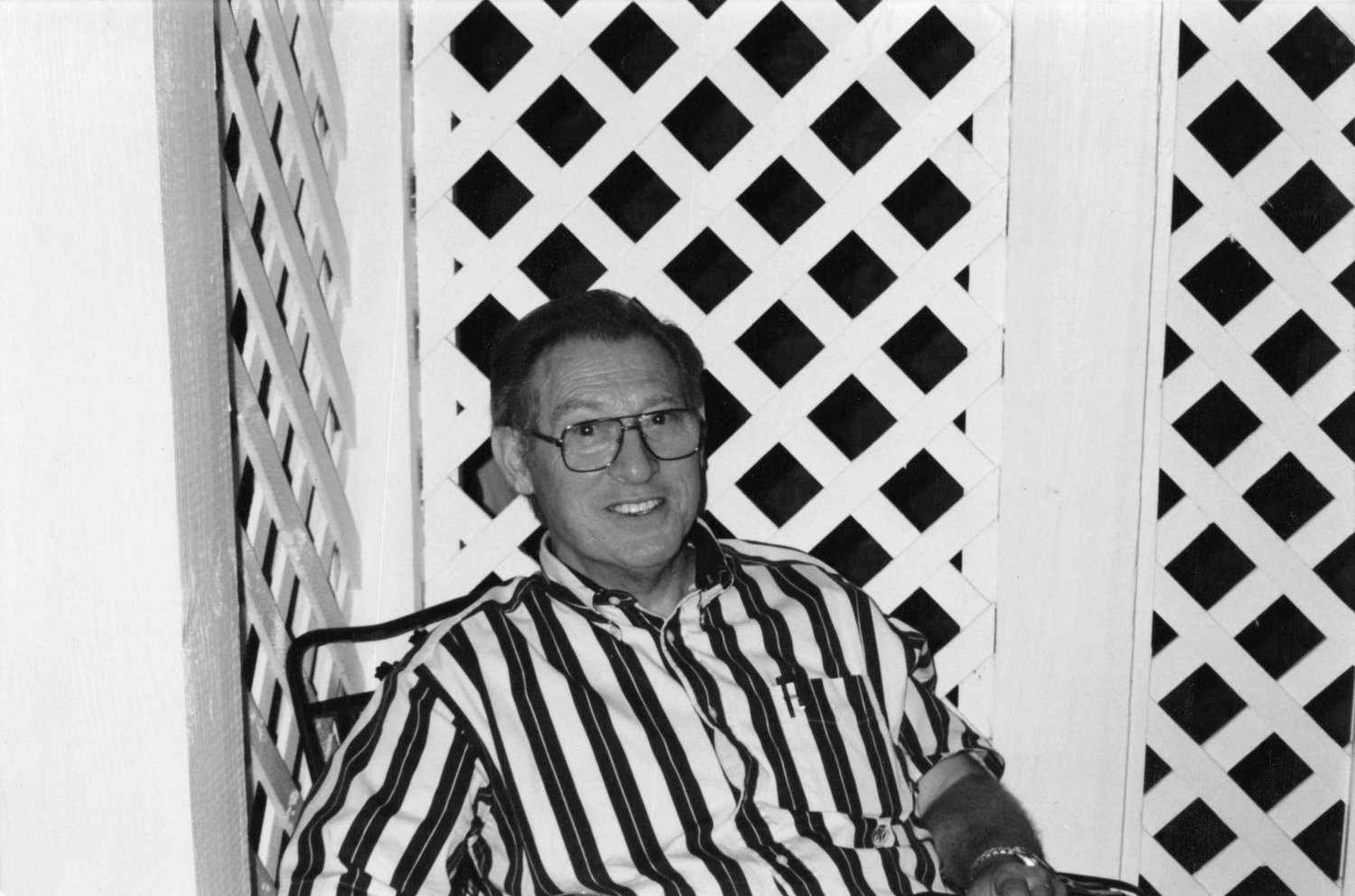 Max Johnson, 88, of Fordyce, passed away Sunday, September 18, 2022. He was born May 11, 1934 in Leechville, to the late Gurvis L. and Cassie Nelson Johnson. He was also preceded in death by his wife, Jean Atkins Johnson; his grandson Joshua Johnson; his son Glenn Ballard, and his daughter-in-law Reba Ballard.

Max founded Johnson Sale Company in 1973 and Johnson’s Warehouse Showroom in 1976. Max, with his brother John Johnson and son Kent Johnson, were innovative industry leaders in the South Arkansas home furnishings industry. He was the Arkansas Home Furnishings Association 2012 Dealer of the Year. He also served on the board of directors for the Arkansas Rental Dealers Association. He was inducted into the 2013 Hall of Fame of the Drew Central School District. He was a veteran of the United States Army. Max Johnson was a faithful member of Temple Baptist Church in Fordyce.