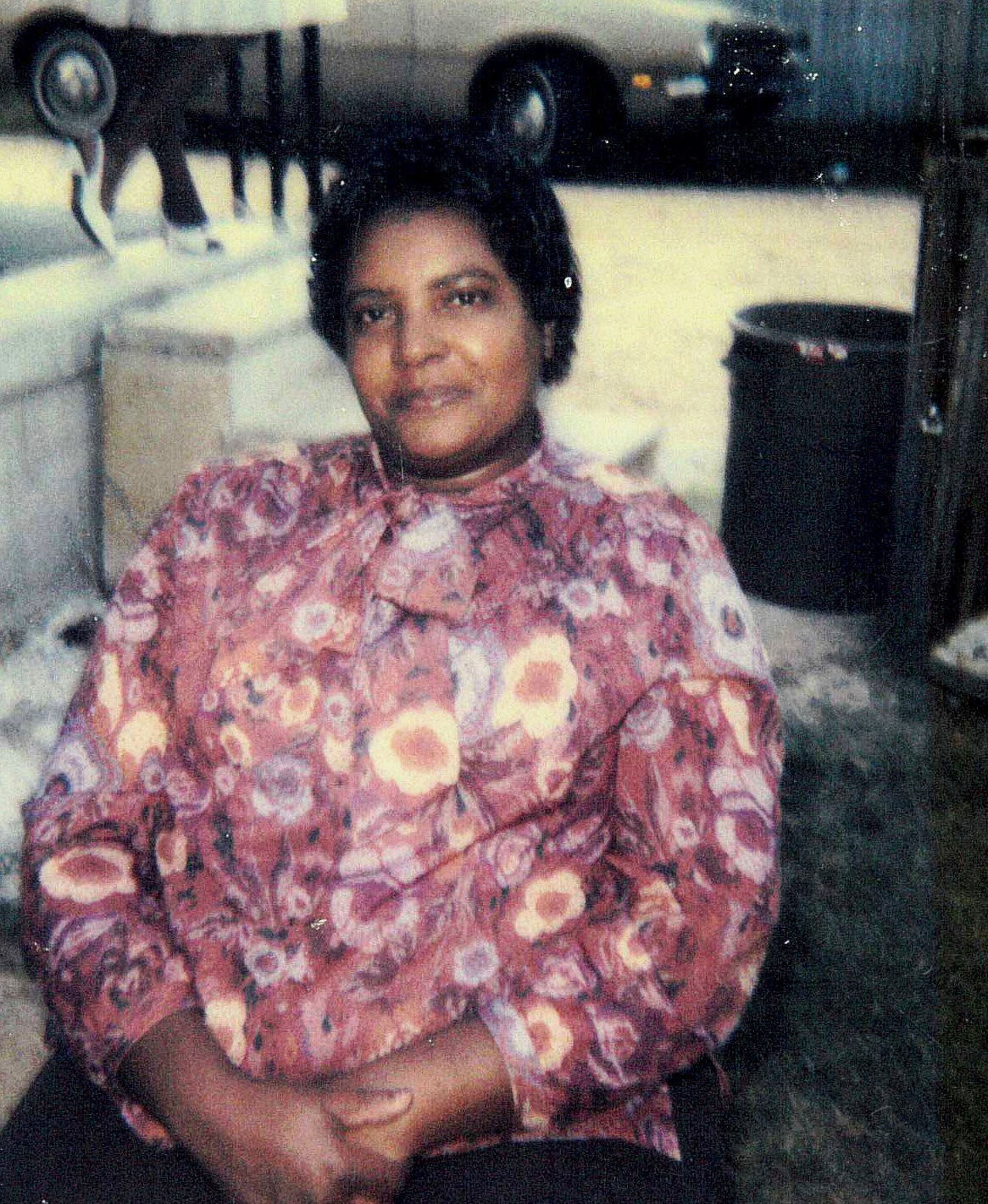 Minnie Ada McCoy Cochran, 83, of Monticello, went to meet her Lord and Savior on Saturday, August 27, 2022, at Drew Memorial Hospital; in Monticello. She entered into life on March 27, 1939, in Drew County to the late Robert McCoy, Sr. and Gussie Owens McCoy.
Minnie attended Drew High School. She worked thirty-five years at the University of Arkansas in Monticello, at Bankston Hall. She loved her job dearly. She loved to cook and clean; anything she put her hands to do, she did it. Minnie was a faithful member of Gethsemane Missionary Baptist Church, where she served on the Usher Board, class leader of Sunday School, and the Children's Department.
In addition to her parents she was preceded in death by her husband, Perry Cochran; four sisters, Lucille Prosper, Julia Walker, Patsy King, and Virgie Mae Haynes; four brothers, Robert McCoy, Jr., R.C. McCoy, William McCoy, and Earl Lee Stanley.
She is survived by a son, Billy Ray McCoy of Monticello; a daughter, Tiffany Walker of Monticello, four grandchildren all of Monticello; one brother, Eddie McCoy of Monticello; seven sisters, Nellie B. McCoy, Artie Lucas, Mattie Johnson, Georgia Fisher, and Lorine McCoy all of Monticello, Mary Barnes of Reed and Lois Jackson of Jonesboro; along with numerous nieces, nephews, great nieces and nephews, great-great nieces and nephews, cousins, and friends.

Funeral Services were held  Saturday, September 3, 2022 at 1 p.m. in the Stephenson-Dearman Chapel. Burial followed in Oakland Cemetery in Monticello.