Born July 26, 1935, in Monticello, he was the son of the late Samuel Bowden Bulloch and Montre Elizabeth Joyce Bulloch.

The list of Bulloch’s accomplishments and service titles are reflective of his decades of commitment to his community.

Upon graduating from Arkansas A & M in 1957 (now the University of Arkansas at Monticello) with a degree in Business Administration, Bulloch began building a career in insurance and real estate which would turn into one of the most successful in Southeast Arkansas.

Bulloch spent time in corporate planning in Connecticut and was then transferred to Dallas where he served as an insurance underwriting manager.

He returned to his home in 1969 and founded Bulloch Insurance and Real Estate.

In his hay day, Bulloch served numerous leadership roles within the area. He was on the Board of Directors for Commercial Bank, Drew Memorial Hospital Board, a Rotary District Governor and spent 20 years serving the Southeast Arkansas Health Foundation.

He received the UAM Alumni Award for achievement and merit and was appointed by President Bill Clinton to the  Arkansas Industrial Development Commission.

Despite a full professional schedule, his family stated that “family came first” to Bulloch. He was a loving and devoted husband of 55 years to Carole and his three granddaughters were the apple of his eye.

“I was privileged to work with Bud for 14 years,” said long time business associate Virginia Ward. “I left Bulloch Real Estate so he could slow down, which was what he wanted to do.  I loved him like family.  I will miss him every single day.  I thank God that he brought me to Bud.  He was the most humble man I know. Anytime he got an award, I was so proud of him but he never boasted of it. One day, on one of our chats in my office, he told me he was proud of me and I cried.  I have many memories I will cherish always in my heart.” 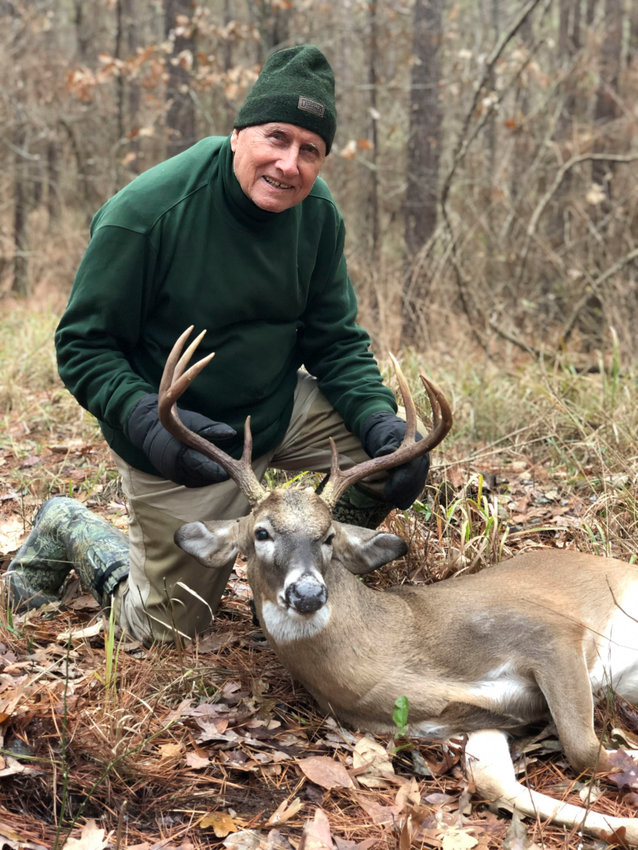