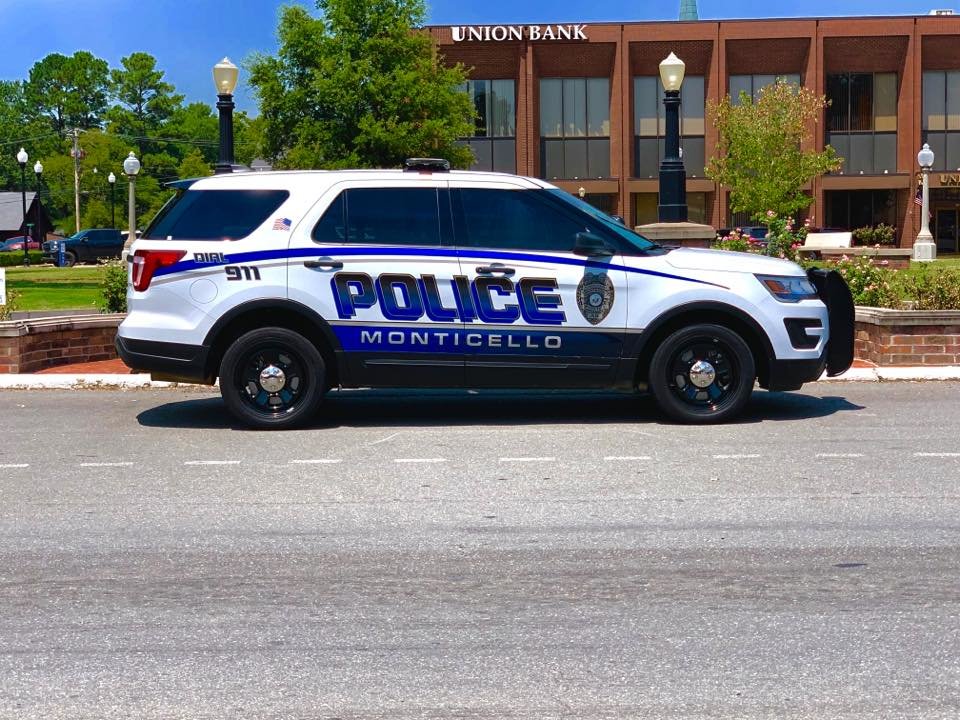 Special to the Advance

Chief Akers enacted this policy shortly after the George Floyd incident in Minneapolis, Minn. when a Minneapolis officer kneeled on Floyd’s neck for 8-9 minutes, contributing to Floyd’s death.

The MPD policy requires officers to intervene if they see another law enforcement officer using excessive or unnecessary force. Officers who disobey the policy can be terminated and charged criminally.

MPD’s policy differs from similar departments policies, as it is more stringent and states MPD officers are to intervene if they see ANY officer from ANY department using excessive force or refusing to provide medical aid to an individual in need.

Chief Deputy Prosecutor Frank Spain conducted the course for the police department, which is taught annually by MPD.

“MPD strives to set the example for professionalism, transparency and accountability,” Akers stated. “Our citizens deserve the best trained department possible and we intend on continuing to give them that”.

The course was held at Pauline Baptist Church.