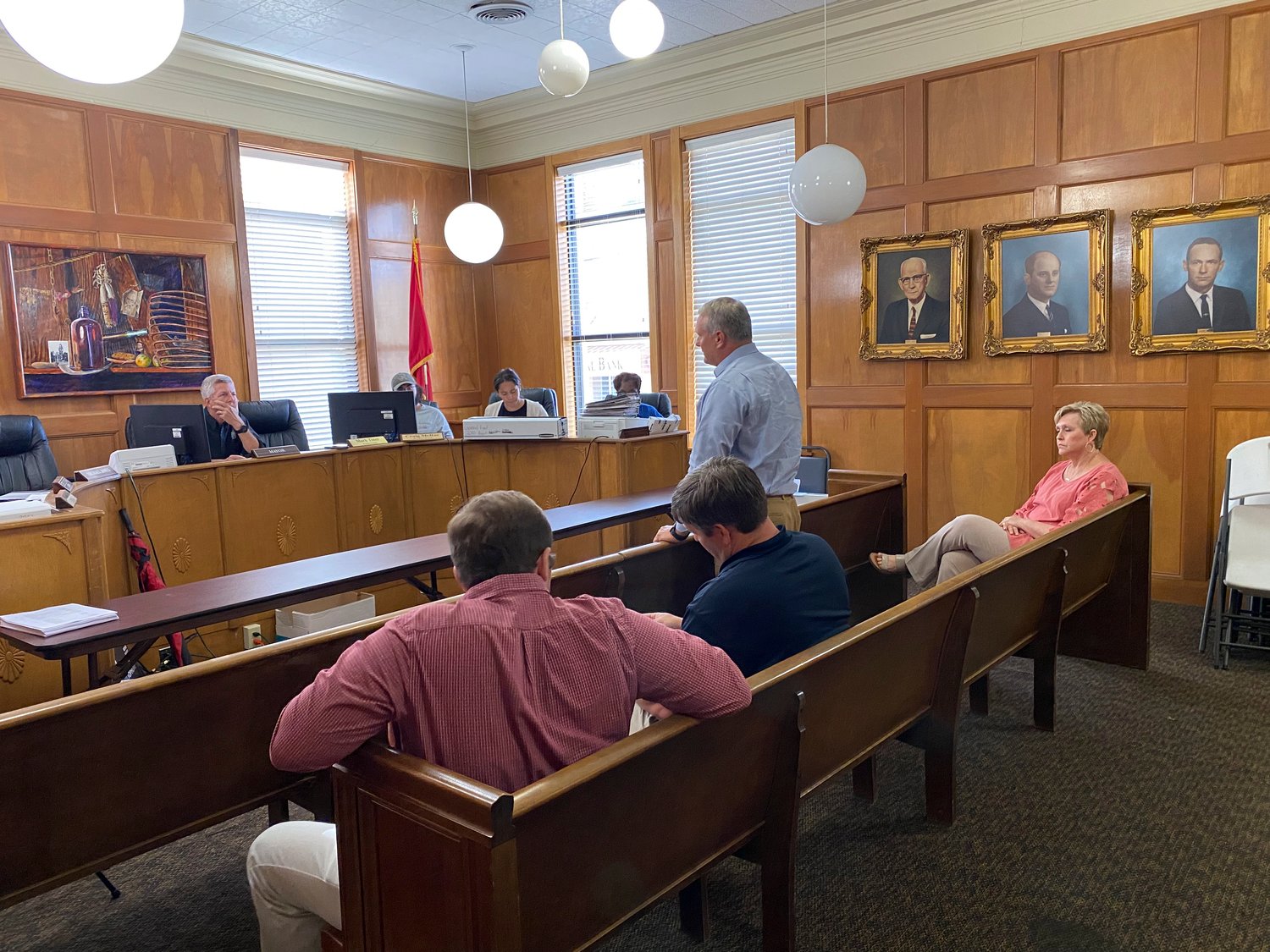 In the regularly scheduled monthly Planning Commission meeting, members heard from representatives of McClelland Engineers about the 15 year plan for the City of Monticello.

Over the past several months, McClelland has met with the various different departments at the City. They have discussed the needs of each department and attempted to prioritize the list based on urgency.

Infrastructure of the City of Monticello was a constant concern among all the departments and the citizens that attended the recent strategic doing workshop.

Mayor Paige Chase added that several infrastructure projects have already begun because the City had some funds left over from Covid relief money.

Bids have been sent out for work on well houses around the city and surveying for the drainage project has begun.

Chase also noted that McClelland would be applying for grants from the Arkansas Natural Resources Commission on behalf of the city.

Byron Hicks with McClelland urged the Planning Commission members not to get overwhelmed by dollar amounts at this time.

“This is a living document that needs to be revisited every year,” Hicks stated. “We can reprioritize as needed. The water and sewer lines replacement projects in particular are not just one year projects. This is going to take time.”

Agendas and meeting minutes for the Monticello Planning Commission can be found at www.advancemonticellonian.com.