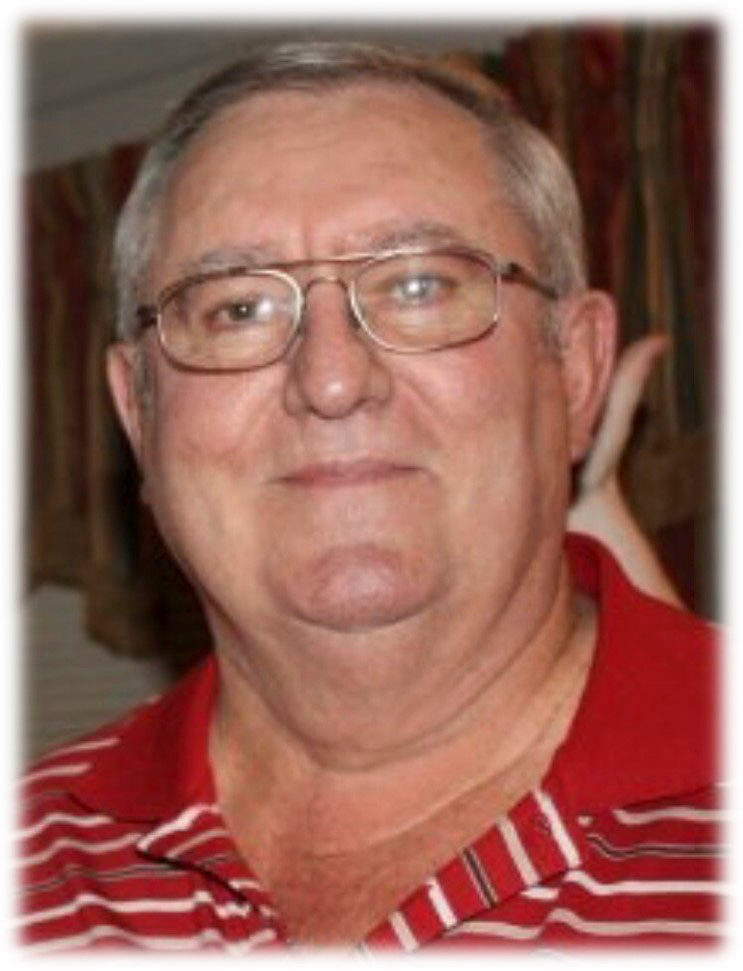 Rev. Kennon "Kenny" Ray Worbington, 75, of Monticello, went to be with his Lord and Savior Jesus Christ Wednesday, November 2, 2022, at Baptist Medical Center in Little Rock, surrounded by his two daughters. He was born February 13, 1947, in Monticello, to the late Rev. Joe and Alpha Worbington.

Kenny loved sports and in his younger years he was a very good left handed baseball and softball player. In high school, he loved to play basketball at Wilmar High School and was a free-throw champ. He also loved being outdoors, hunting and fishing, dirt track races, Sunday afternoon watching Nascar and he loved to tell stories about drag racing from his younger years.

Kenny's greatest joy was his family. He loved his girls and grandkids and if there is one thing they never had to question, it was his love for them. His love will live on through them for many years to come. Every time they said "I love you" his reply was always "I love you more".

In addition to his parents, he was also preceded in death by his in-laws, Dub and Fay McClain, his three sisters, Genella Henry, Mavis Barnes, and Julia Worbington, along with three nephews. He leaves to cherish his memory his two daughters, Melanie Calhoun (Buddy Joe) and Heather Lowe (Joey Norton), along with their mother, Kay Worbington. Kenny is also survived by his two grandchildren. He was known as "Poppy" to his grandson, Jarrett Hartness whom Kenny always called his "little buddy" and he was known as "Bop Pop" to his granddaughter, Alex Lowe whom Kenny always called his "baby doll". Survivors also include Alex's dad, Tillman Lowe, along with a step-grandson, Justin Calhoun (Kennedy) and step-great-granddaughter, Selah Calhoun. He also had one niece and numerous nephews, great nieces and nephews and great-great nieces and nephews.

Kenny is also survived by a special cousin who was like a brother, Paul Adcock. Kenny and Paul hunted together for the last 50 years. The duo was known as "Ollie and Fred". They had many adventures together and their stories will live on in the hearts of their family. Killing a deer was just the cherry on top to the laughter, food and tall tales and memories they shared.

Kenny was blessed with many friends over the years. He and his close friend Bill Jones spent many days in the last few years having coffee and laughing together.

The family would like to give special thanks to Dr. Michael Fakouri and Dr. David Jones and their staff and P&M Medical for the care given during Kenny's illness.