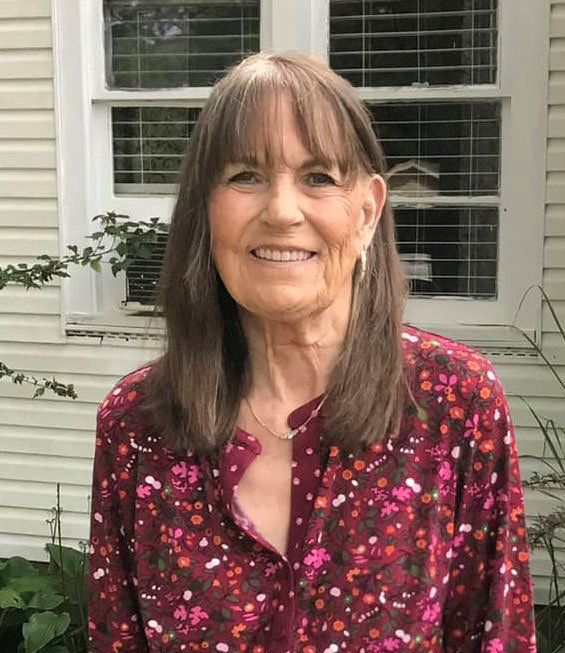 Rita Sue Montgomery Taylor, 75, of Flint, Texas formerly of Monticello, went to be with the Lord on Thursday, October 13, 2022.  She was born August 28, 1947, to the late Louis and Barton Montgomery.

Rita, affectionately known as ”Cookie” to her grandchildren, was born and raised in Monticello.  Rita was an amazing cook and was called upon often for recipes and cooking advice.  She loved to see the country and spent many years driving a big truck cross-country.  She could find her way anywhere and was the best navigator when you were lost and called her for directions. She was a talented gift giver and could always pick out the most personal, thoughtful gifts, often bestowing the receiver with some of her handmade quilting, sewing or crocheting.  She could make anything look fancy.  She decorated like a pro and always looked fancy.  While she was a Monticello native, she was a Texan at heart. All that knew her, knew that she loved her animals.  They were lucky to get to live with her as she treated them like royalty. She certainly passed her love of animals on to her children and grandchildren. She resided in Flint, Texas with her beloved brother Donald Montgomery, her two Schnauzer dogs, Chop and Frazier, and her cat.

At her request, there will not be a memorial service. If you would like to express your sympathy in a tangible manner, please make a donation to an animal rescue center in her honor.