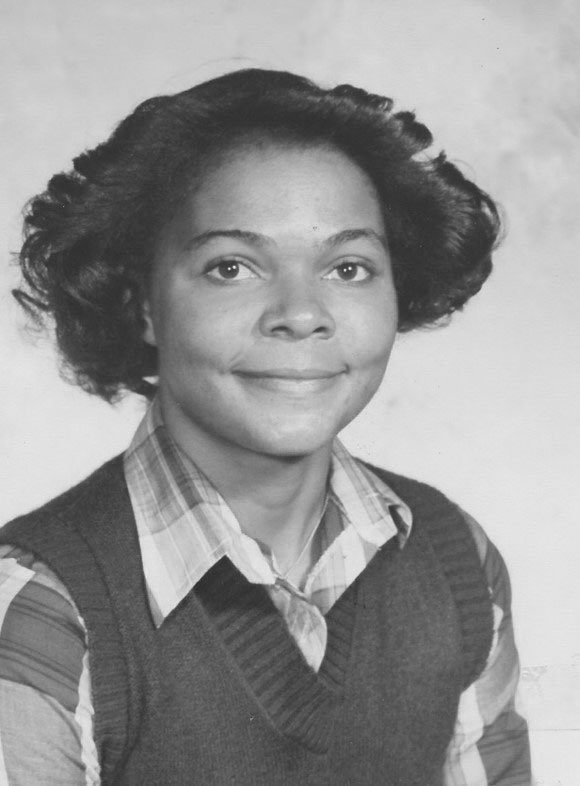 Rosalyn ''Roz'' Elizabeth Dickens Moore, 69, of Dermott, went to be with the Lord Wednesday, May 4, at Dermott City Nursing Home. She was born June 9, 1952, in Dermott, to the late James Lawrence Dickens and Bernice Jones Dickens.

Roz played basketball at Lakeside High School. Following high school, she attended and graduated from Philander Smith College where she played women's college basketball and volleyball. While there, she pledged and became a sorority sister of Zeta Phi Beta, Incorporated, Tau Chapter in 1976. She graduated on May 7, 1978. After working diligently in the public school system, she was employed with the city of Dermott in a different career that she enjoyed tremendously. For over 20 years, Moore was a dedicated City Water treatment Manager until her health eventually failed. She planted vegetables in her garden every year and always gifted her family and friends with tomatoes, peas, butter beans, etc. and she was an avid dominoes player.

Graveside services will be at 1 p.m. Thursday,  May 12, at the Montrose Community Cemetery, US-82 BUS, Montrose. You can sign Roz's guestbook page at www.stephensondearman.com.