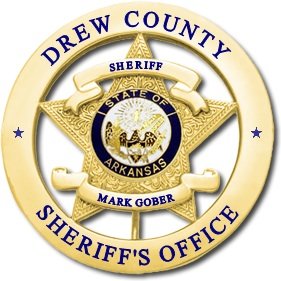 The operator of the vehicle was identified as Clarance R. Logue, 61, of Lincoln County.

At the scene, Edwards noticed the odor of intoxicants coming from Logue’s breath as he was being treated by paramedics. Edwards discovered several medications in the vehicle with one bottle containing a powdery substance not consistent with the label on the bottle.

A field test was conducted on the powdery substance and it was determined to be cocaine.

While being medically treated, paramedics requested assistance from Deputy Edwards due to Logue being “combative” and refusing treatment.

Logue was placed under arrest and taken to Drew County Detention Facility on charges of Driving While Intoxicated and Possession of Cocaine. Logue appeared before Circuit Judge Robert Gibson where he was placed on a $10,000 bond.