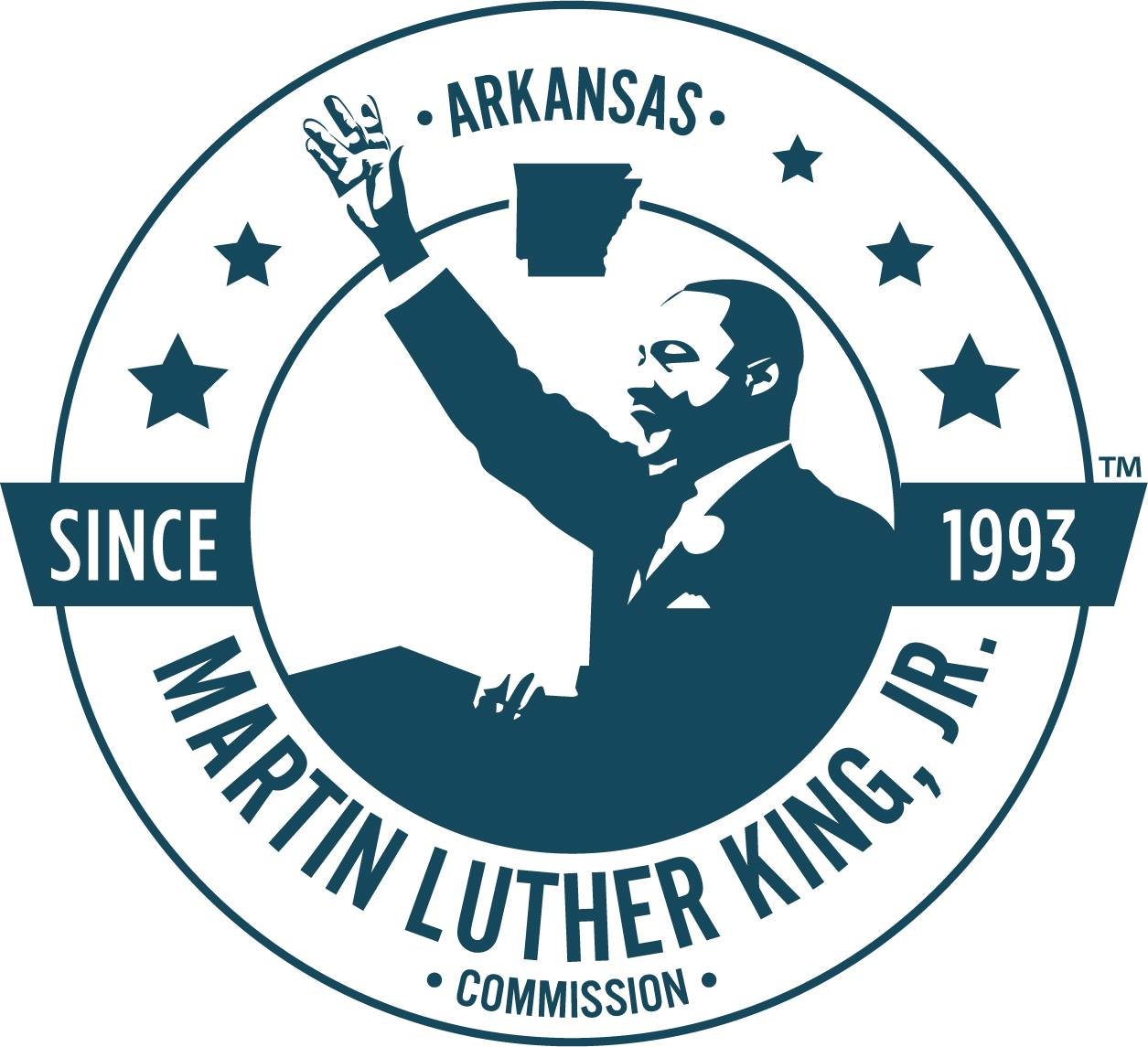 The mission of the Arkansas Martin Luther King, Jr. Commission, a division of the Arkansas Department of Education, is to promote and preserve the life and legacy of Dr. King in our state; and to promote the principles of nonviolence and equality among all citizens.  Our community outreach projects are designed to promote education, an appreciation for history, and to encourage youth to engage in positive leadership development and roles within their communities.

Known as America’s second Independence Day, Juneteenth is a special celebration for communities around the United States.  A combination of “June” and “nineteenth,” Juneteenth is a holiday that recognizes when slaves were informed that they were free two years after the Emancipation Proclamation of 1863.  On June 19, 1865, two and a half years after President Lincoln’s Emancipation Proclamation, Union soldiers led by Major General Gordon Granger, rode into Galveston, Texas with news the war had ended and the slaves in Texas were now free.  Juneteenth is the oldest known celebration commemorating the ending of slavery in the United States.

In 2021, President Joseph Biden recognized Juneteenth as a federal holiday.

The Arkansas Martin Luther King, Jr. Commission invites you to attend our commemorative program, “Juneteenth the Experience: A Moment in History,” Saturday, June 18, 2022, 10 a.m., Arkansas State Capitol Steps, 500 Woodlane, in Little Rock.  The Keynote speaker will be Broadway Joe Booker, a broadcaster for Power 92, who has been recognized for his contributions to hosting inaugural Juneteenth Celebrations in Central Arkansas.  The event is free and open to the public.  Highlights will include commemorative reflections, artistic presentations by youth performing arts groups, and a theatrical presentation of the events leading up to Juneteenth.

“Juneteenth is a celebratory event however, we want to educate audiences, focus on the historical aspect, the significance of Juneteenth, why is Juneteenth a federal holiday, says DuShun Scarbrough, Executive Director.  This is our opportunity to educate the youth who will be in attendance and connect them to the history, legacy, and heritage of Juneteenth.  We want attendees to walk away with an understanding of the Juneteenth holiday and why we are celebrating it.”