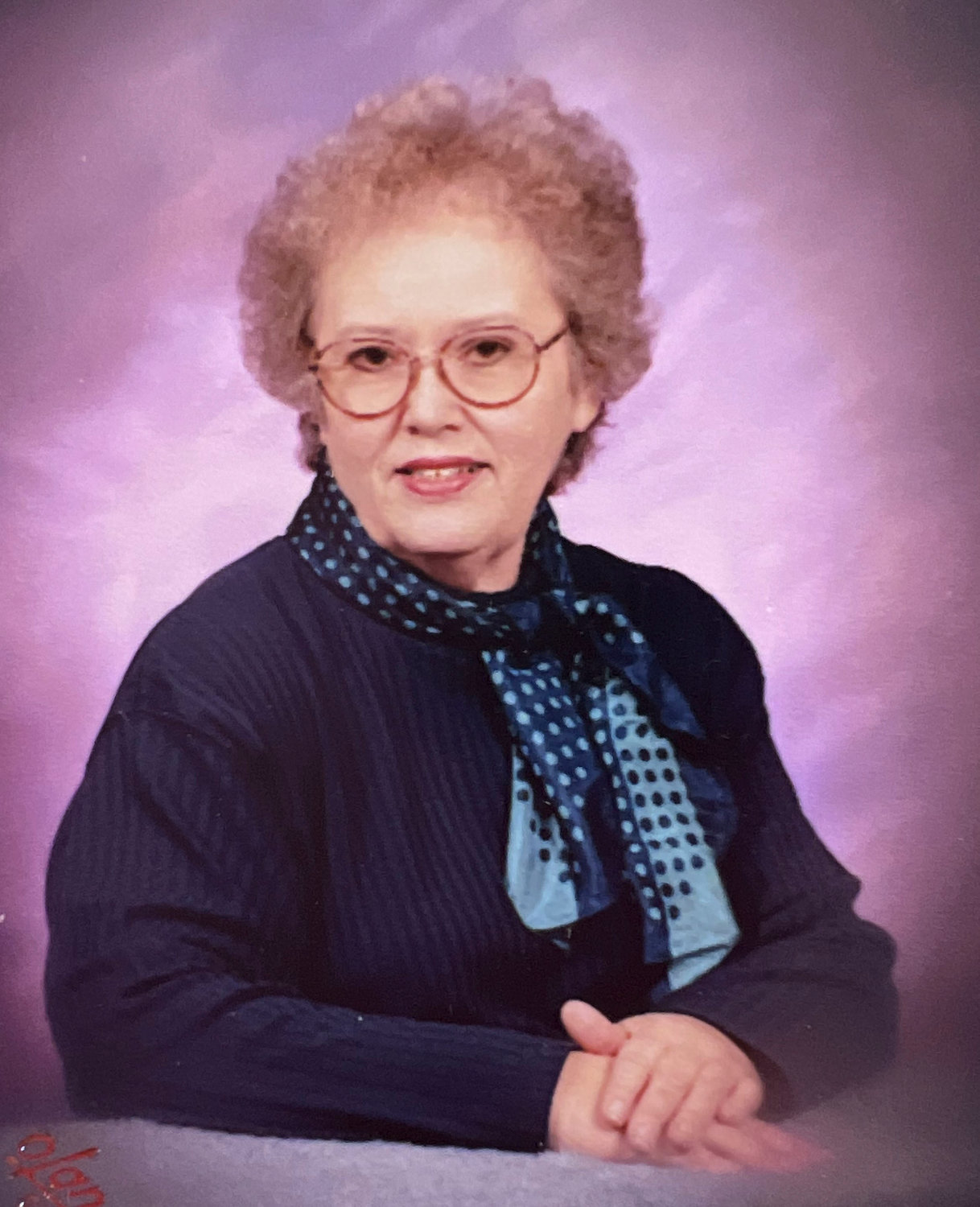 She was born August 20, 1939, in Duncan, Okla. to the late Thomas Franklin Darnell and Hilda Irene Brock Darnell.

She was a retired registered nurse and member of Enon Baptist Church of Monticello. Ms. Tommye was an active member of the Daughters of the American Revolution and a former alumni member of the University of Arkansas at Fayetteville.

Funeral services will be at 2 p.m. Saturday, November 12, 2022, at Stephenson-Dearman Funeral Chapel with Rev. Kevin Dunn officiating. There will be a visitation preceding the funeral service from 1-2 p.m. at the funeral home. Burial will be in Oakland Cemetery in Monticello. You can sign Ms. Tommye's guestbook page at www.stephensondearman.com.