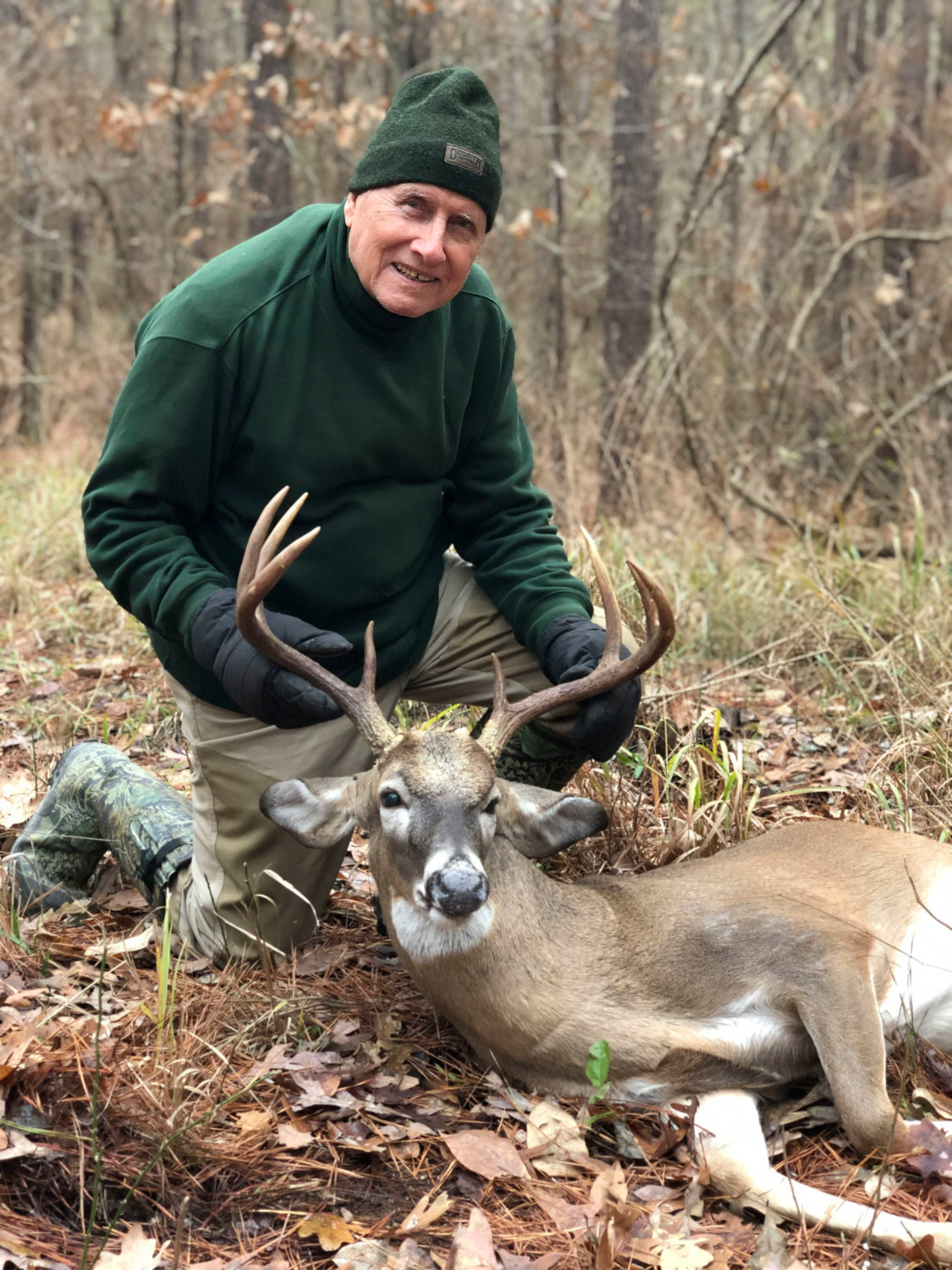 William ''Bud'' Calvin Bulloch, 87, of Monticello, passed away Monday, September 19, 2022, at CHI St. Vincent in Little Rock. He was born July 26, 1935, in Monticello, to the late Samuel Bowden Bulloch and Montre Elizabeth Joyce Bulloch. Bud was a very active member in the First Baptist Church of Monticello. He graduated from Arkansas A & M in 1957 with a degree in business administration and built a successful career in insurance and real estate.

From 1957 to 1969, Bud worked for the Hartford Insurance Company, beginning as a management trainee before becoming a state agent. He spent two years in corporate planning at the company's home office in Hartford, Conn., and was transferred to Dallas where he served as an underwriting manager, then became an assistant regional manager in Baltimore. Bud returned to Monticello in 1969 to found Bulloch Insurance and Real Estate and built the company into one of the most successful in southeast Arkansas.

Bud held numerous civic leadership roles in Monticello. He was a member of the board of directors for Commercial Bank, served two terms as president of the Chamber of Commerce, six years as a member and two as president of the board of directors of Drew Memorial Hospital, and 20 years of the Southeast Arkansas Health Foundation. He is a former Rotary District Governor and former member of the Arkansas Industrial Development Commission. He received the University of Arkansas at Monticello Alumni Award for Achievement and merit. He was also appointed by President Bill Clinton to the Arkansas Industrial Development Commission. He and his business partner, Rick Simpson started three nursing home businesses in 1998; Monette Manor, Harrisburg Properties and Woodbriar.

Family always came first with Bud. He was a loving and devoted husband for 55 years. His three granddaughters were the apple of his eye. If he wasn't with family he was at work. He worked seven days a week up until he became ill. Bud was an avid hunter and spent much of his time at his 133-year-old family farm in Collins. He loved driving his tractor and watching the cotton, soybeans, and corn grow.
Bud is preceded in death by his parents and one sister, Martha Kathryn Bulloch. He is survived by his wife of 55 years, Carole Bulloch; daughters, Elizabeth Carole Burnett (Scott), Sarah Christina Bulloch; granddaughters, Clara Joyce Bulloch, Montre Elizabeth Burnett, and Grace Louise Burnett; a niece Ann Joyce Mosley Neeley and nephew James ''Jim'' Woodson Mosley, Jr. and his best friend, Lady.
Visitation was Saturday, September 24, 2022, from 6 - 8 p.m. in the Stephenson-Dearman Funeral Chapel. Funeral services here held Sunday, September 25, 2022, at 3 p.m. at First Baptist Church in Monticello. Family burial followed in Collins Cemetery. You can sign Bud's guestbook page at www.stephensondearman.com. 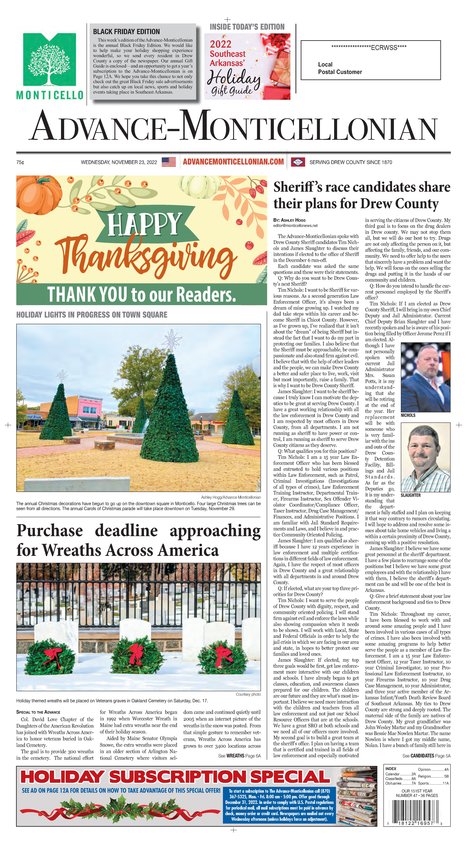