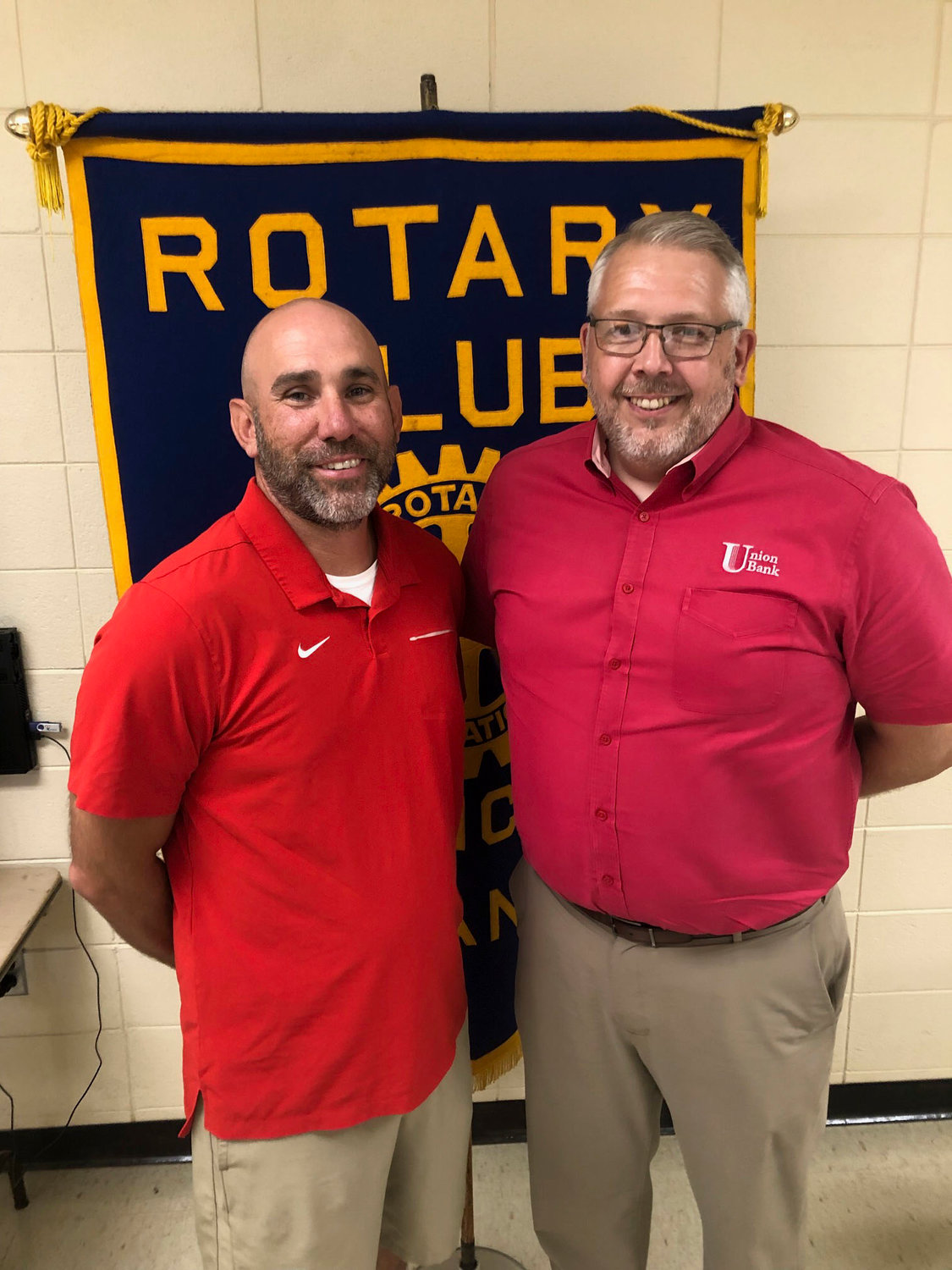 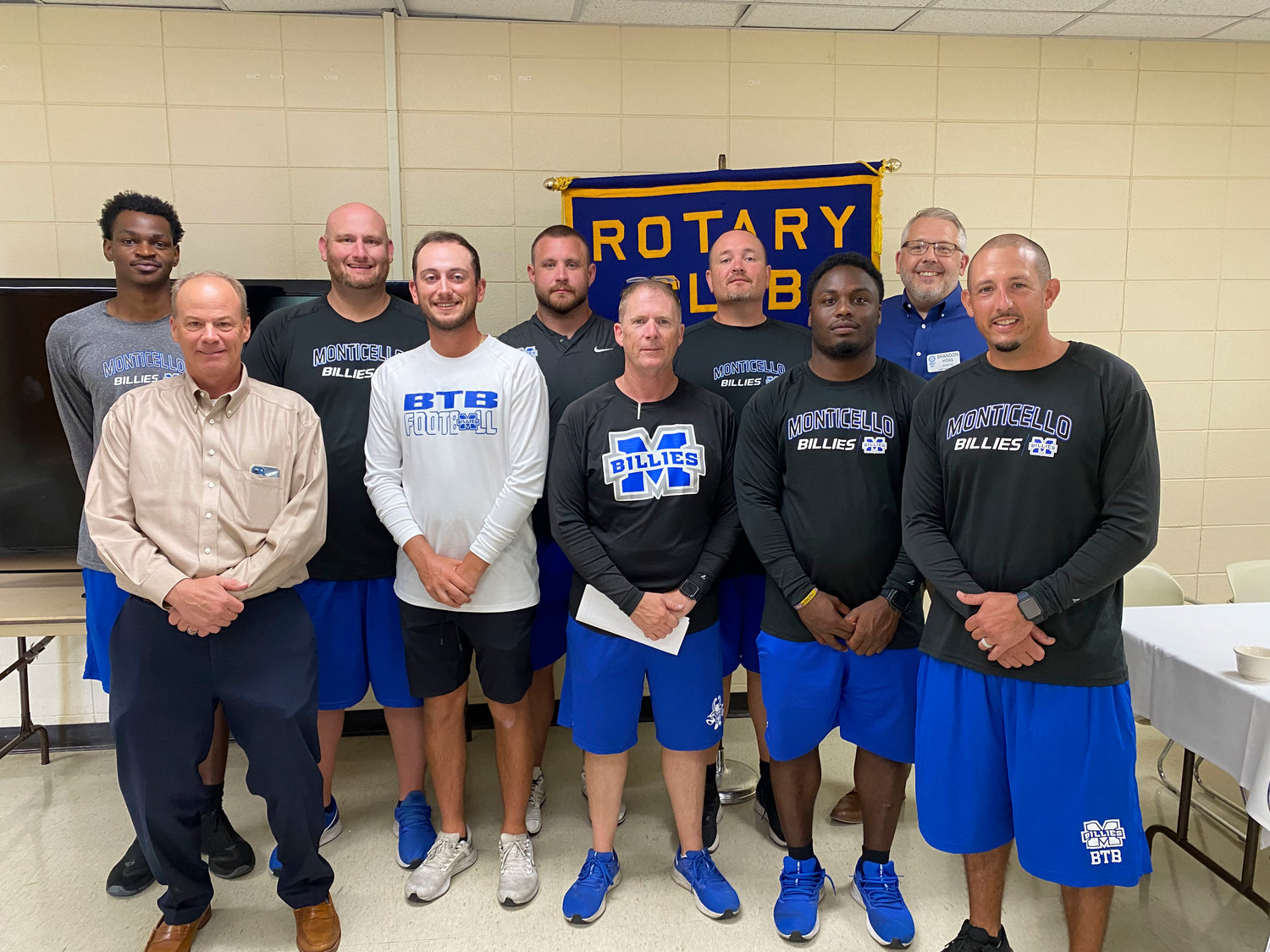 Over the past two years, civic clubs around the country ceased to meet due to Covid-19 guidelines. Memberships plummeted and club leaders scrambled to figure out how to regain the pre-covid attendance.

Over the past few months, the Monticello Rotary Club has held many great programs.

Just a few weeks ago the club was visited by new Drew Central Head Football Coach, Larry White and his staff.  The very next week; Drew Central’s Athletic Director, Michael Goad, spoke to the club about the new Pirate Nation Foundation that was formed.  The Foundation is vehicle by which the new improvements to the District’s athletic facilities (Football Field, Baseball Field, and Softball Field) will be funded.

Last week the club hosted Monticello Billies’ Head Football Coach, Randy Harvey and his staff.  Coach Harvey spoke to the club about the pillars that the team is built on – character, hard work, toughness, and determination.

Since 1923, the Monticello Rotary Club has served the community through volunteer projects such as College Scholarships, Elementary School Programs, Fundraisers for Feed the Kids, and other various projects and donations.  The Club has partnered with Rotary International on world-wide projects such as Water Sanitation and the eradication of Polio.

UAM Volleyball Falls to GAC Rival SAU on the Road