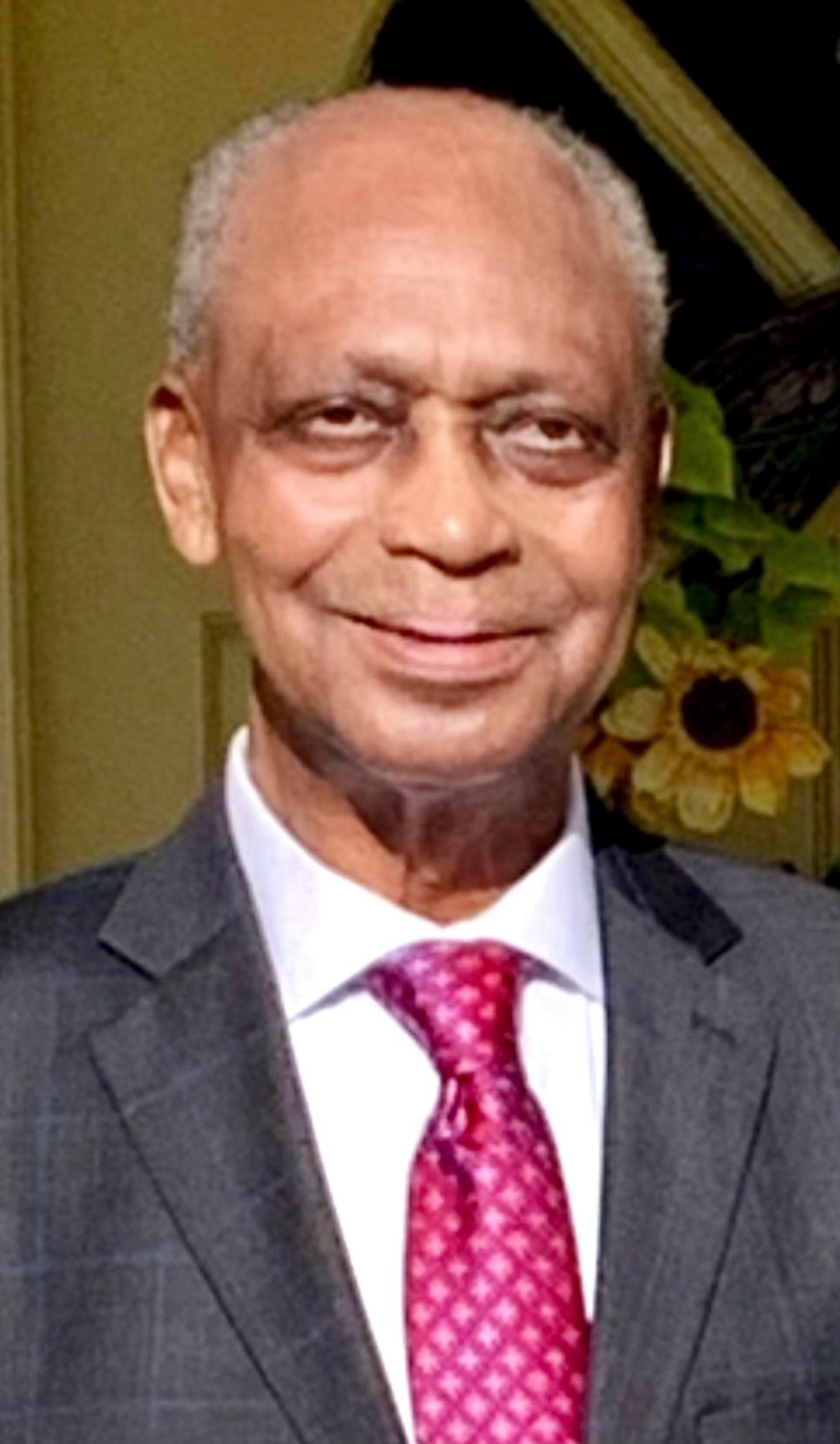 Elvin Owens, Sr. who was affectionately known as ''Buddy Love,'' departed this life peacefully on Thursday, September 15th at Baptist Health Medical Center in Little Rock. He was born Wednesday, January 8, 1936 in Monticello, to C. Arthur Owens and Genevieve Binns-Stewart, who preceded him in death. Elvin (Buddy Love) had many nicknames, including ''Candy Man'', ''Bud'', and ''Mr. Buddy”. Also, Buddy was such a loving and affectionate man who would often give his friends and family members their own nicknames. Giving people nicknames was his special way of adopting them into his inner circle.
Buddy met the love of his life, Robiezine Gragg in the summer of 1952 at the Drew County Fair. Little did they know that fateful meeting would change both of their lives forever, and three years later they would be joined in holy matrimony on August 3rd, 1955. Buddy would affectionately refer to his loving wife as ''Princess.'' Buddy and Princess would be blessed to have three loving children: Rozine Owens (First Born), Elvin Owens Jr. (Little Buddy), and Dr. Toni Brown (Shirley Temple). Their love would produce eight grandchildren, Dr Tremikae Owens-Henderson (Mickey Mouse), Elvin-III Owens (Bud), Jovanni Owens (Sisco), Ryan Owens, Jamie Owens, Taelor Pickett (Angel), Willy Pegues (Joe Louis), and Omare Pittman (Pretty Boy); and six great-grandchildren.
Buddy was a proud member of First Missionary Baptist Church of Monticello, where he gave his heart and life to the Lordship of Jesus Christ. He was also a member of the Masonic Lodge" Bartholomew #28.
Buddy had a big personality and was always the life of the party. He forged several special friendships that grew over the years, many of these relationships came from his time at Drew Foam. Mr. Zach McClendon was one of his closest friends. He also had a flock of female co-workers who became known as ''Buddy's Girls.'' Buddy retired from Drew Foam after 57 years of outstanding service in 2012.
Buddy Love was a man of many talents. He was a comedian, he could not only walk on his hands but he could dance on his hand, he was a singer, he was a creative mind that would give a nickname to everyone he knew, and last but not least, he could out-talk anyone in the room.
Buddy was also a successful entrepreneur having started and managed numerous businesses and was the proud owner of Buddy Love & Son properties. Despite only having an 8th grade education, Buddy was well-known as a shrewd businessman, and earned the respect of many in the Monticello business community. Up until his last days prior to entering the hospital, he was still active and productive in his business.
Buddy is survived by his devoted and cherished wife, Princess, of 67 years, his son, Elvin Owens Jr (Deborah) of Silver Spring, Md., daughters Rozine Owens of Eldorado, and Dr. Toni Brown (Craig) of Frisco, Texas. He is also survived by his eight grandchildren, six great-grandchildren, brother Donald Stewart (Gracie) of Monticello, and a host of cousins, sisters and brothers-in-laws, friends, neighbors, and previous co-workers.

For more information and to sign the guestbook visit www.stephensondearman.com.