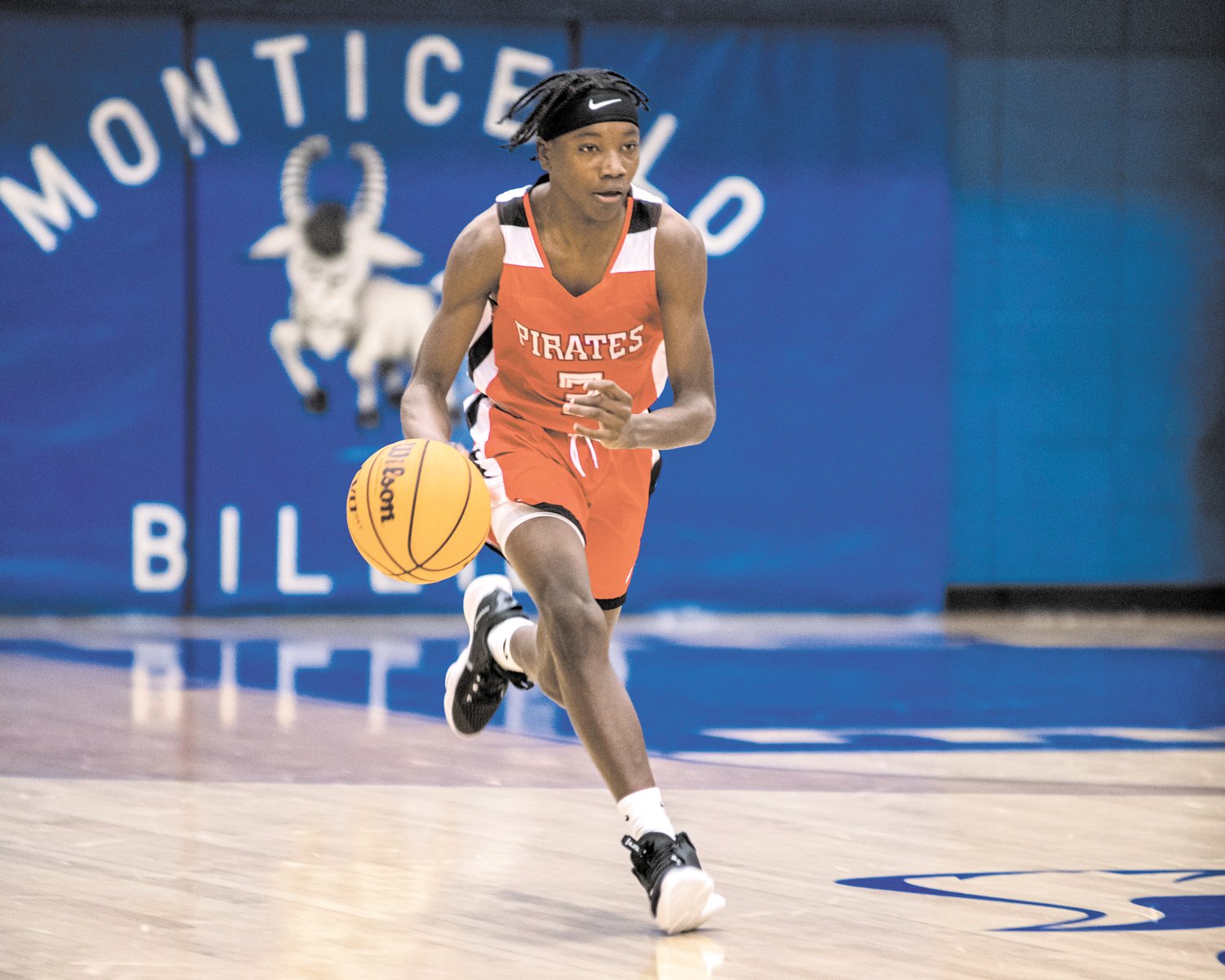 To be a part of the combine, the participants are by invitation only.

All the events are exclusive selection opportunities for students that are a part of the class of 2026.

Love is also a member of the Spartans Blue program that helps to build young men not only in sports but also off the court.

During his time at the combine, Love would be scoring in the top 40 at the camp, making the All-Star team.

The combine is associated with NBA Superstar Chris Paul, who currently plays for the Phoenix Suns and has been a part of the NBA since 2005 when he was drafted to the New Orleans Hornets. Paul is a 12-time NBA All-Star and was the All-Star Game MVP in 2013.

The combine helps to promote young talent early in their careers, helping to put the young men on the radar of college coaches across the nation at all levels.

Love will return to the Junior Pirates next season. The 2021-22 Junior Pirates are coming off a very successful season, having captured the Conference Championship.