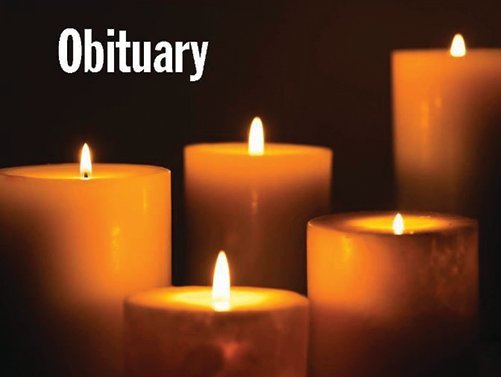 Johnny William Brown, Sr., 79, of Monticello, passed away Friday, April 29, at Drew Memorial Hospital in Monticello. He was born August 6, 1942, in Dallas, to the late William Lawton Brown and Mary Estelle Brown.

He was a retired carpenter, Baptist and a United States Army Veteran. Johnny loved spending time outdoors where he enjoyed hunting and fishing but, his greatest passion was spending time with his family.

In addition to his parents, he was also preceded in death by his wife, Donna Brown; and two brothers, Tommy and Roger Brown.

Survivors include one son, John Brown, Jr. (Jamie) of Monticello; two daughters, Angie and Patricia of Texas; two sisters, Nelda Tyler and Sandra Cowley; along with his grandchildren.

Funeral services were at 1 p.m. Tuesday, May 3, at Stephenson-Dearman Funeral Chapel with Rev. Alvin McMahon officiating. There was a visitation from 6-8 p.m. Monday evening at the funeral home. You can sign Johnny's guestbook page at www.stephensondearman.com.