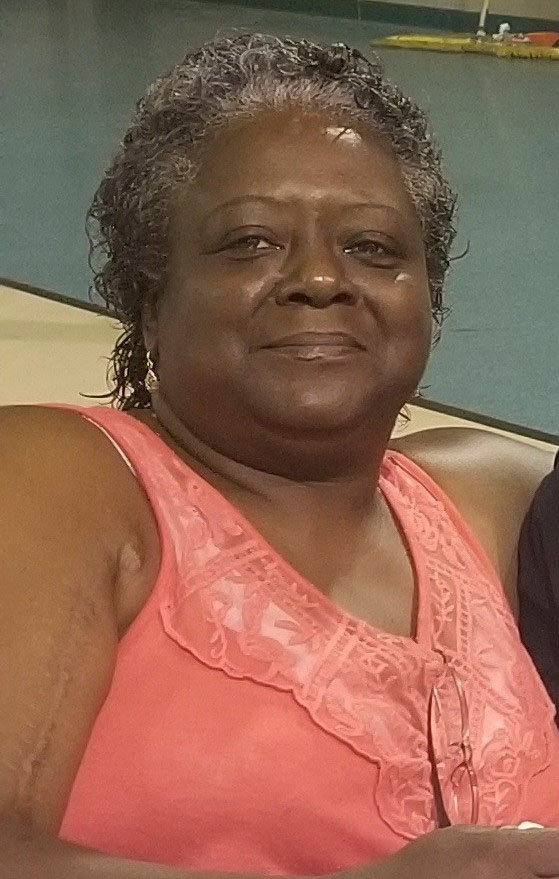 Marianne Robinson-Veasey, 61, of Monticello, passed away Sunday, January 8, 2023, at Baptist Medical Center in Little Rock. She was born August 1, 1961, in Monticello, to the late T.B. Robinson and Virginia Franklin Robinson.
She was the widow of Shannon Veasey, a Certified Nurses Aid for the Area Agency and Drew Central Schools Cafeteria Cook and a member of Bethel African Methodist Episcopal Church in Fountain Hill.

Marianne enjoyed spending time with her family and friends and was a very generous person who loved to cook and keep things in tip-top-shape.