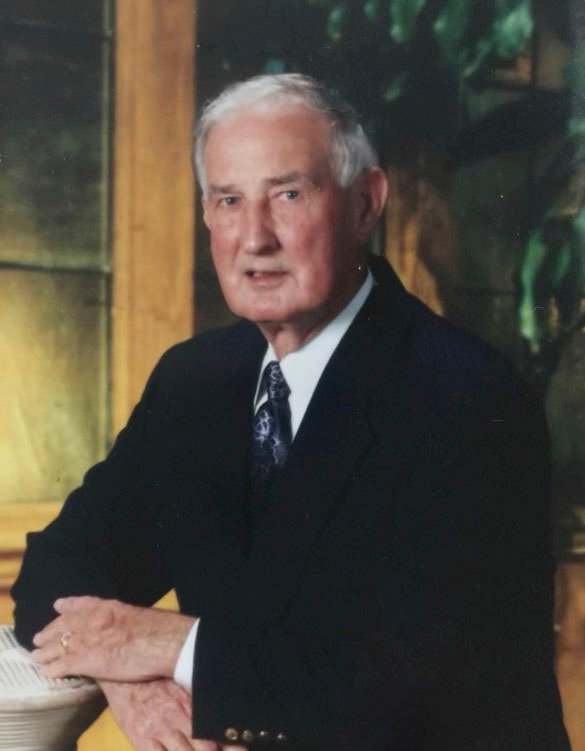 Roy Raymond Hubbard left this Earth on November 14, 2022, after almost 94 trips around the Sun. Raymond was born in Perry County, to Audie and Bertha Hubbard on December 7, 1928. Raymond had four brothers that preceded his death. Raymond was also preceded in death by his wife Mattie Louise Hubbard.

Raymond devoted much of his life to the service of others. He served in the Air Force in Germany during the Korean Conflict where he learned to be a baker by necessity. When Raymond was asked if he know how to bake and he responded with a resolute ''yes'' since he figured it was a better job than being on the front line.

He served as a city councilman for 37 years where he led the effort to upgrade the city's wastewater system and extension of water lines to all city residents. He served as the coordinator for the South Arkansas Office of Emergency services for over 20 years.

In this role Raymond received phone calls at all hours of the night to search for lost hunters and drag waterways for drowning victims. Perhaps he is best known for providing pest control services to the community as the manager of the Monticello branch of Curry's Termite and Pest Control for 73 years.

Raymond was a lifelong member of the Monticello Bass Club where he pursued his passion of largemouth bass fishing. Raymond knew all the honey holes in the Arkansas River at Pendleton where he routinely won or placed in tournaments.

Raymond had a wicked sense of humor that he used to make everyone laugh especially during his early morning visits to the donut shop. Raymond lived a purposeful life that improved the lives of others and made everyone who knew him smile.

A visitation was held Tuesday, November 22, 2022, at Stephenson-Dearman from 1:30-2 pm and funeral services were held beginning at 2 pm. Interment ceremonies took place at Oakland Cemetery immediately after funeral services. Memorial contributions, in lieu of flowers, can be sent to the Monticello Senior Citizens Center located at 203 Henley in Monticello.